The digital giant presented the first preview of LOL: Si te ríes, pierdes, the local adaptation of the Japanese format, which will premiere on Prime Video on May 14 in more than 240 countries.

LOL: si te ríes, pierdes will premiere on May 14 exclusively on Amazon Prime Video, and will be available in more than 240 countries and territories around the world.

In this contest, Segura will challenge 10 renowned Spanish comedians for 6 hours to see who can stay serious and at the same time try to make their opponents laugh in a competition for a grand prize of 100,000 euros that they can donate to an NGO of their choice. “After the great success of this format in countries such as Italy, Germany, Mexico, Japan or Australia, we are excited to bring Prime members in Spain LOL: si te ríes, pierdes”, stated Georgia Brown, Head of European Originals, Amazon Studios.

“In collaboration with Banijay Iberia and some of the most recognized Spanish comedians, this humorous program will bring laughter and fun to our Prime members in Spain and the rest of the world.”

This new six-episode Amazon Original production will follow the group of comedians formed by Yolanda Ramos, Sílvia Abril, Rossy de Palma, Paco Collado, Mario Vaquerizo, El Monaguillo, Edu Soto, David Fernández, Carolina Noriega and Arévalo; as they compete for 6 hours to be the last to laugh. The participant who remains serious the longest will be the winner and can donate 100,000 euros to a charity of his choice. The program will also have the special collaboration of Xavier Deltell and Cañita Brava. 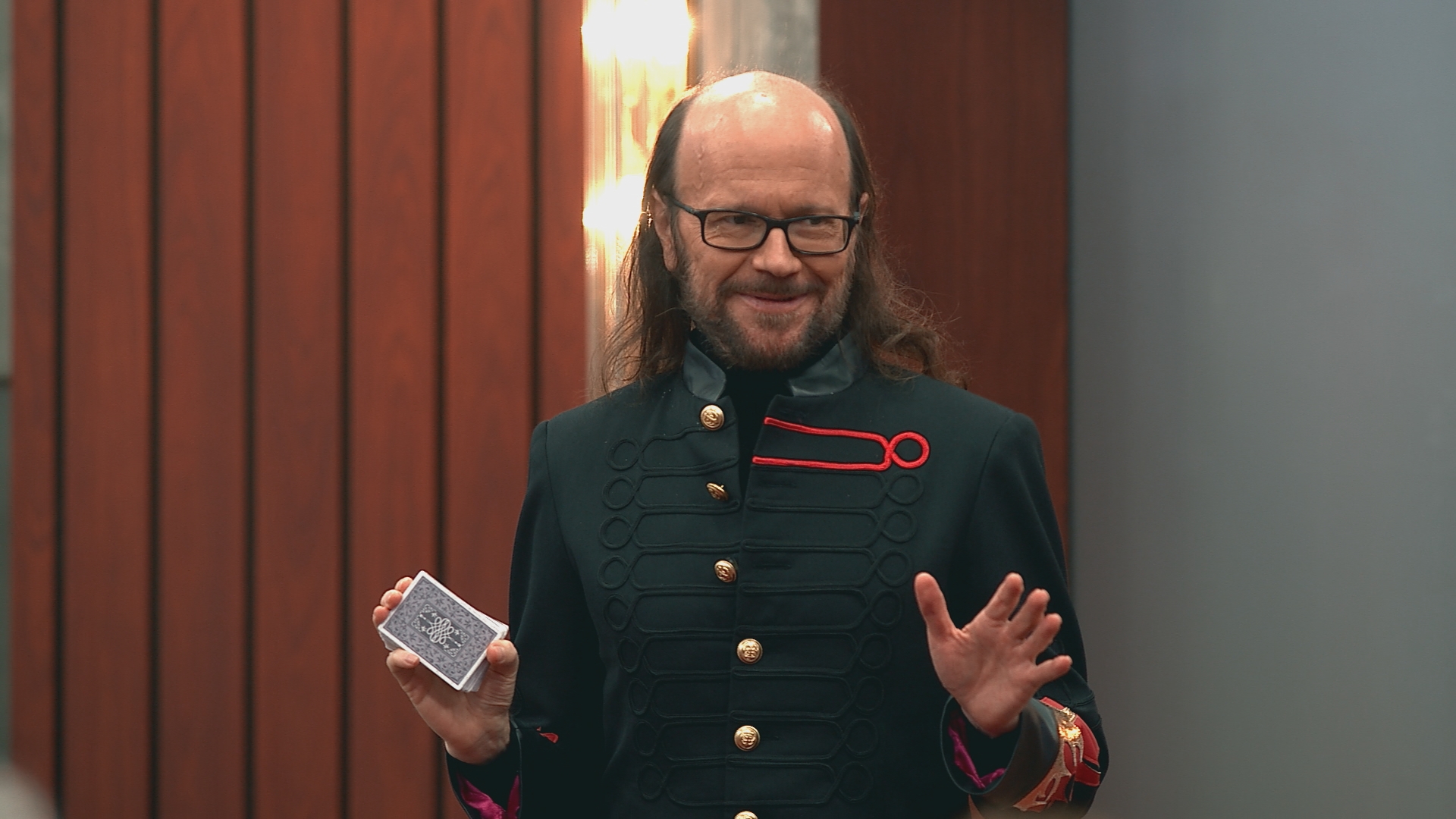 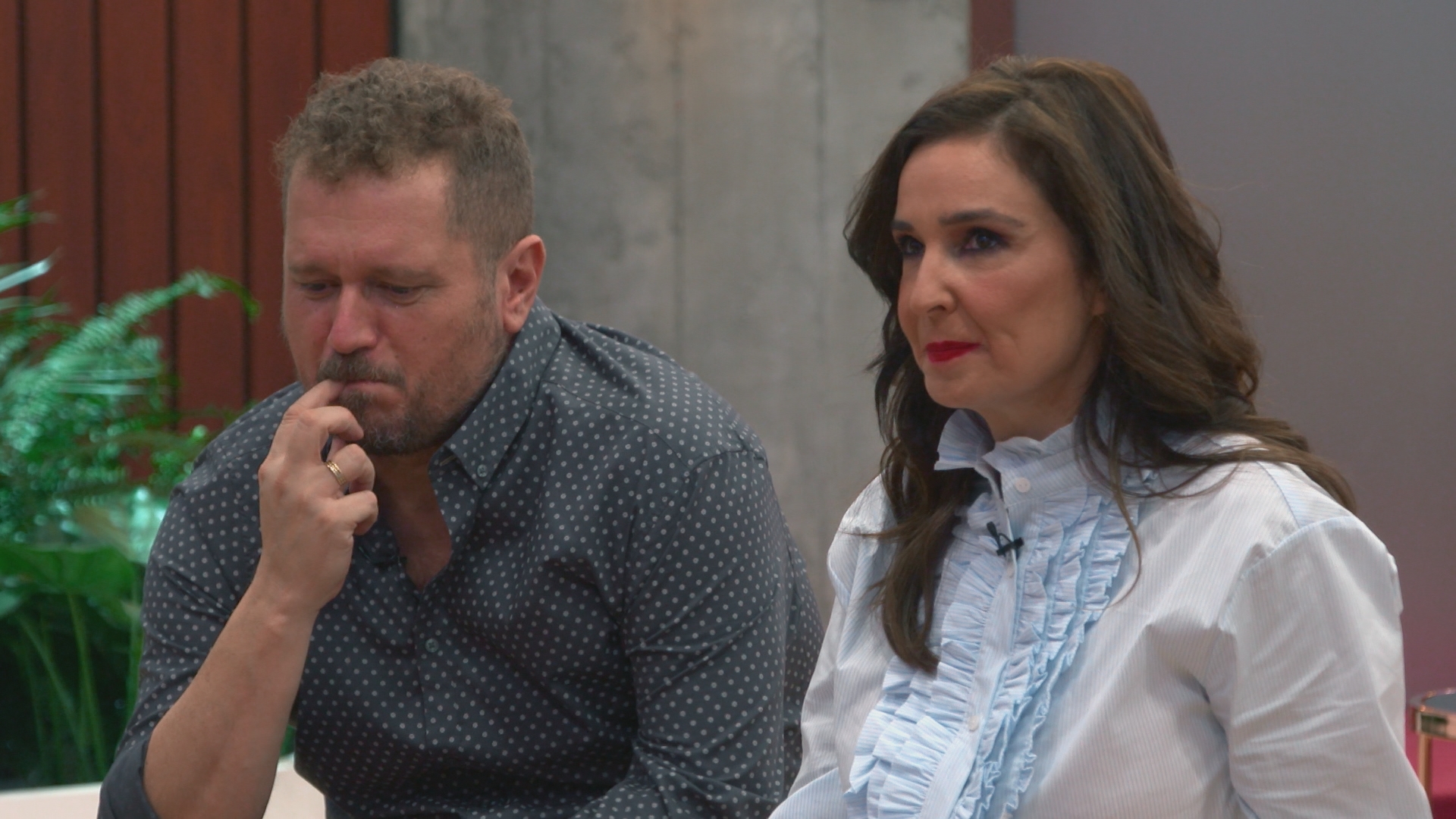 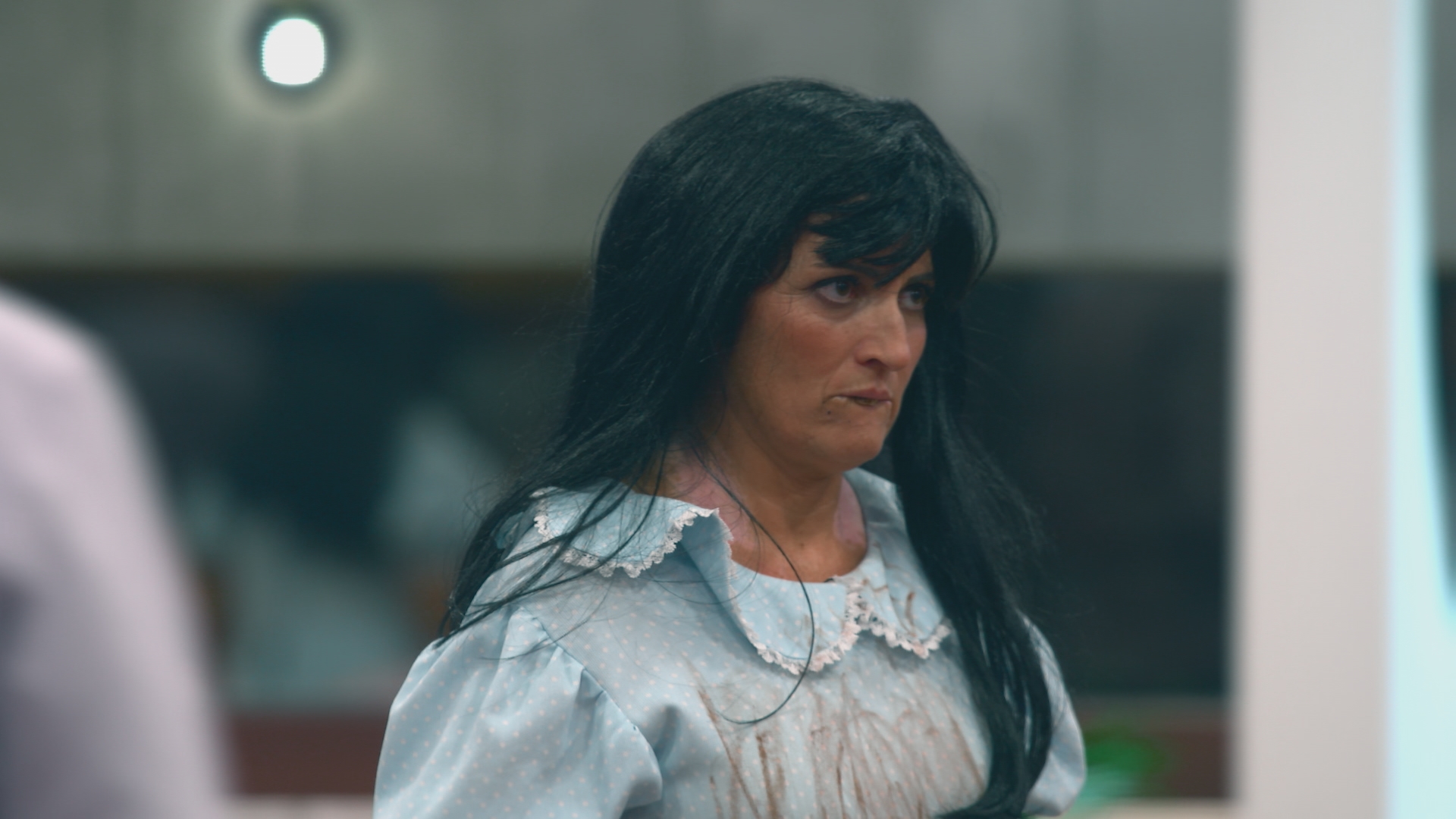 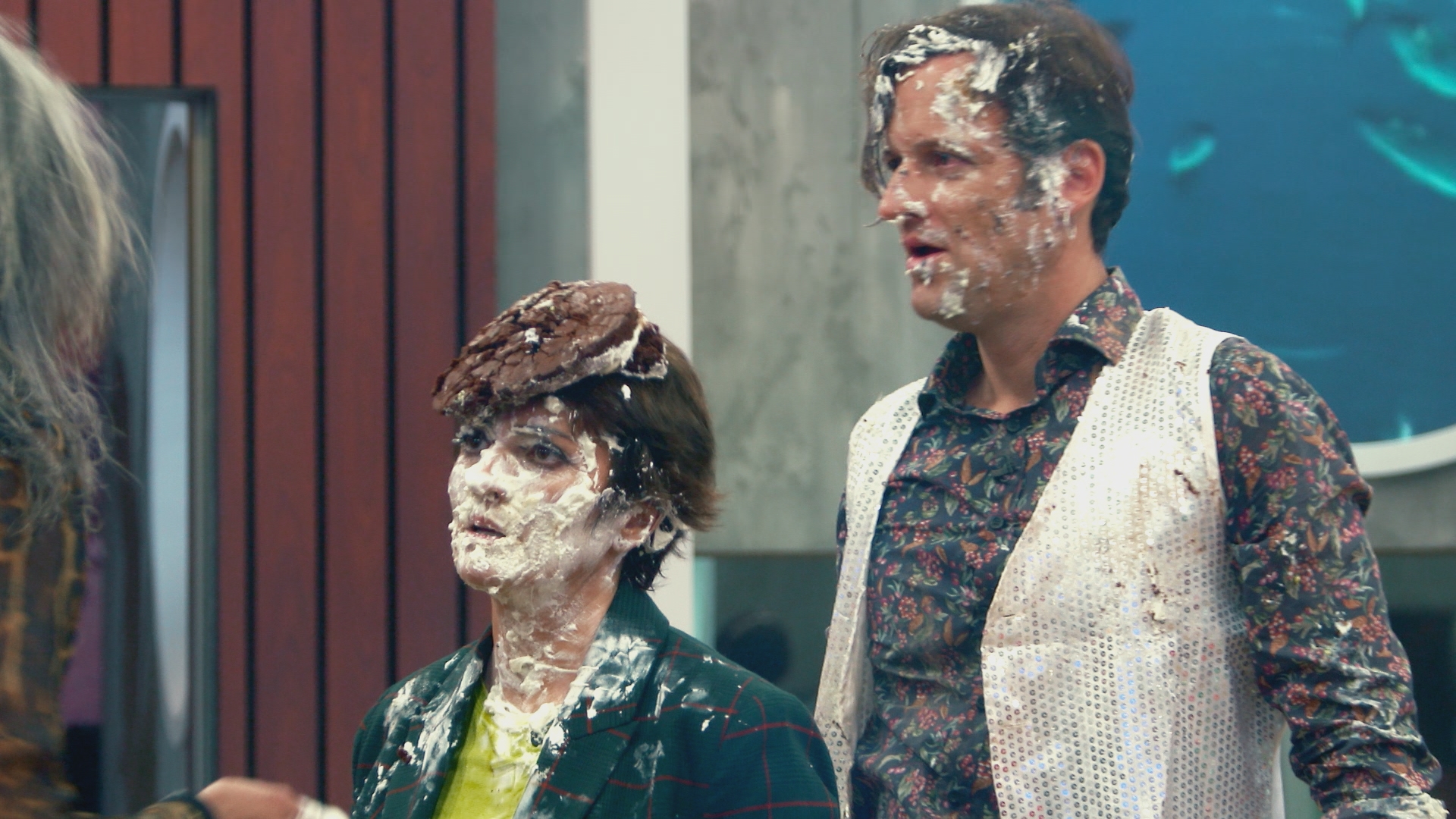 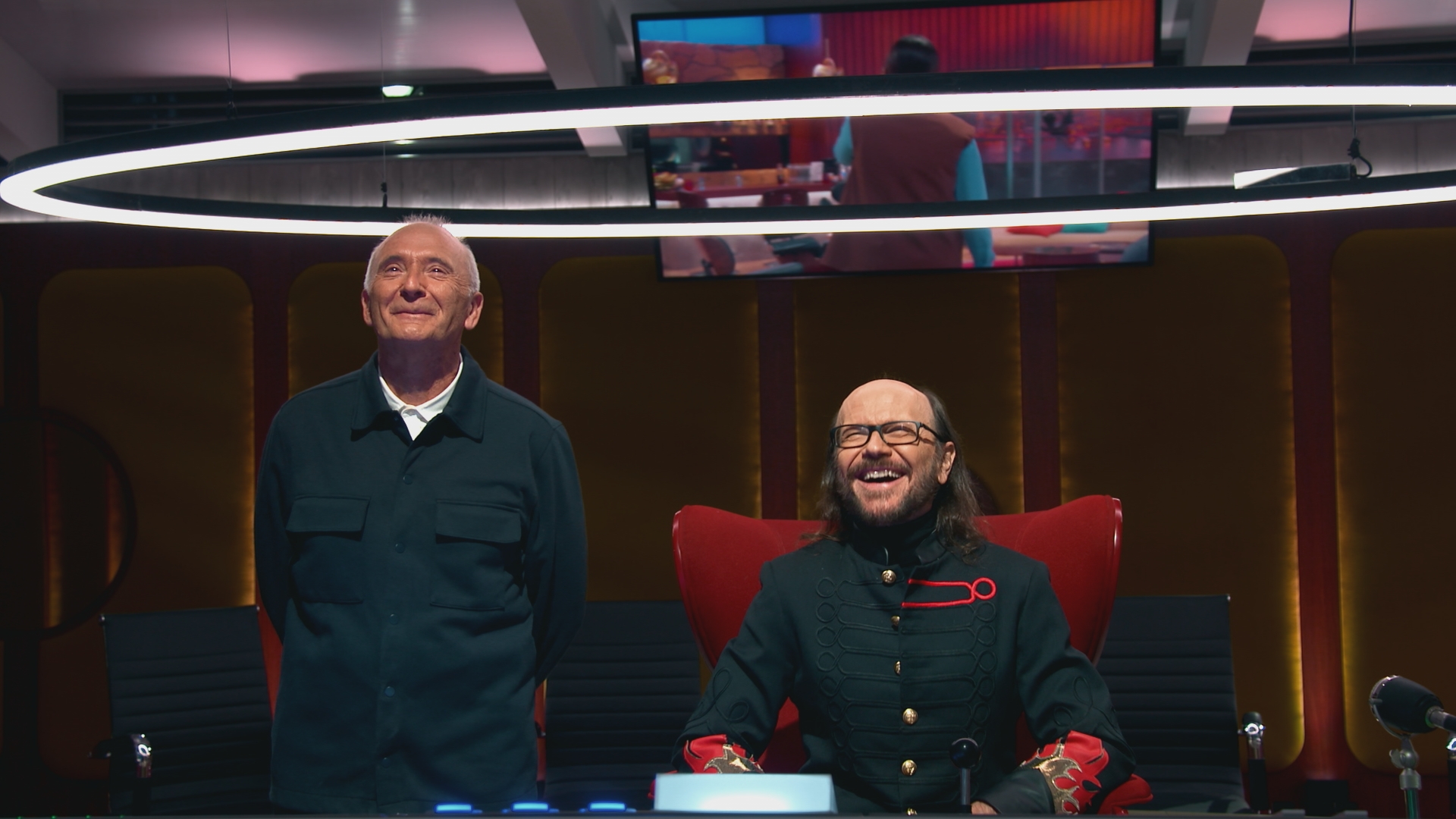 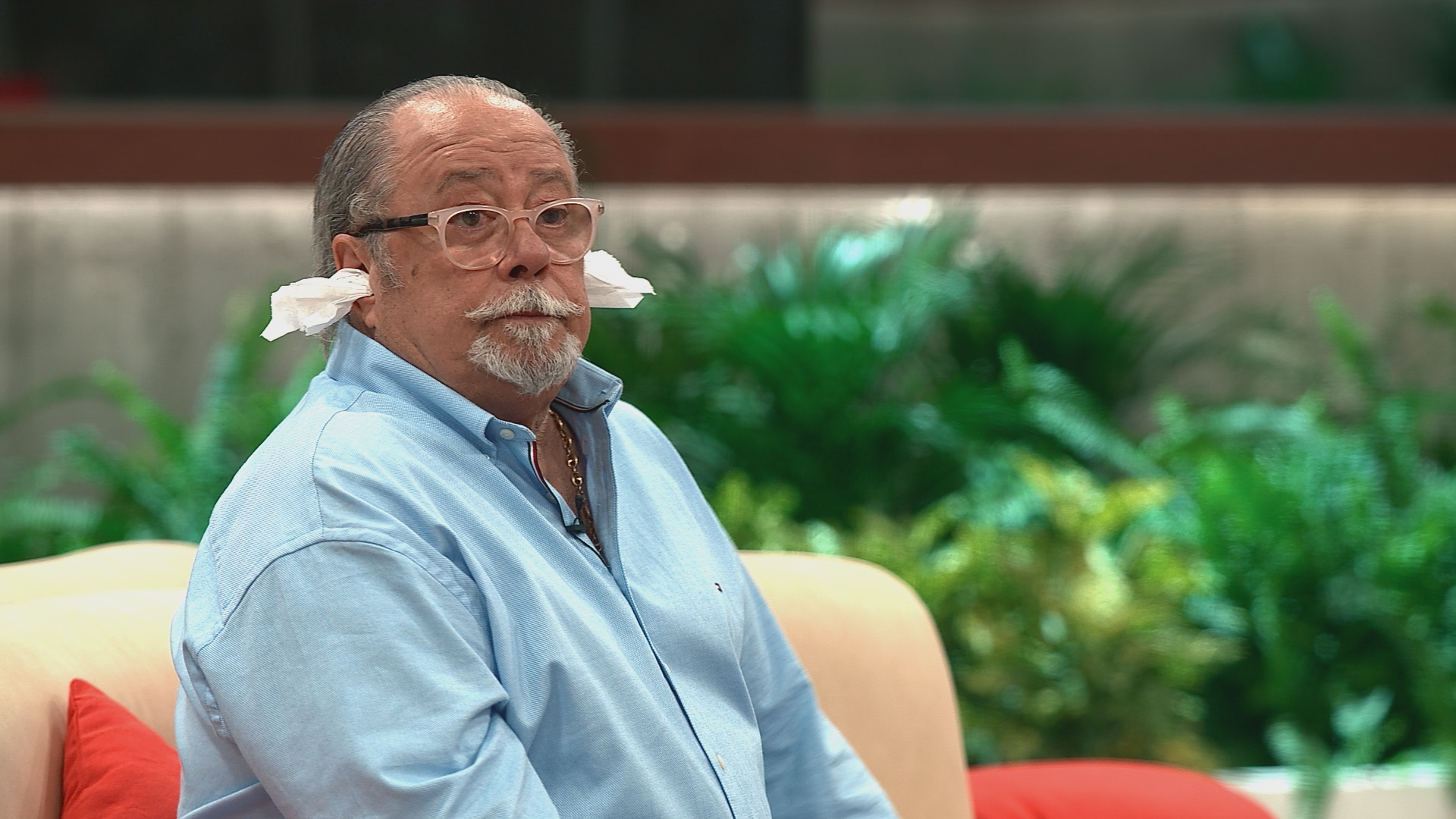 This new production is an adaptation of the popular Japanese program Amazon Original, Hitoshi Matsumoto Presents Documentary, produced by and starring Hitoshi Matsumoto who leads 10 comedians in a closed-door “battle of laughter”.