Produced by 1441 Productions for Turkey’s Star TV, the new drama is a story of love and revenge that appeals to international audiences.

Produced by 1441 Productions, Scorpion (Akrep) is a story filled with betrayal, curse, love, and motherhood. The series, bringing together a journey of love and revenge, takes the audience into a completely different yet powerful storyline.

Scorpion (Akrep) tells the story of Perihan Emgen, her daughter Berna, her son-in-law Fikret and her grandchildren. Ferda, the abandoned daughter of Perihan Emgen, runs a hair salon with her daughter Merve and is deeply loved by all the women in her neighborhood. But Ferda blames her mother’s abandonment for all of her troubles. In a quest to avenge her mother’s abandonment and determined to take back the life that was once taken from her, Ferda has an affair with Fikret, her stepsister’s husband. And while doing so, she accidentally causes the death of her sister. Berna’s death changes everyone’s lives forever but Ferda has no desire to stop, starting a great war between mother and daughter. 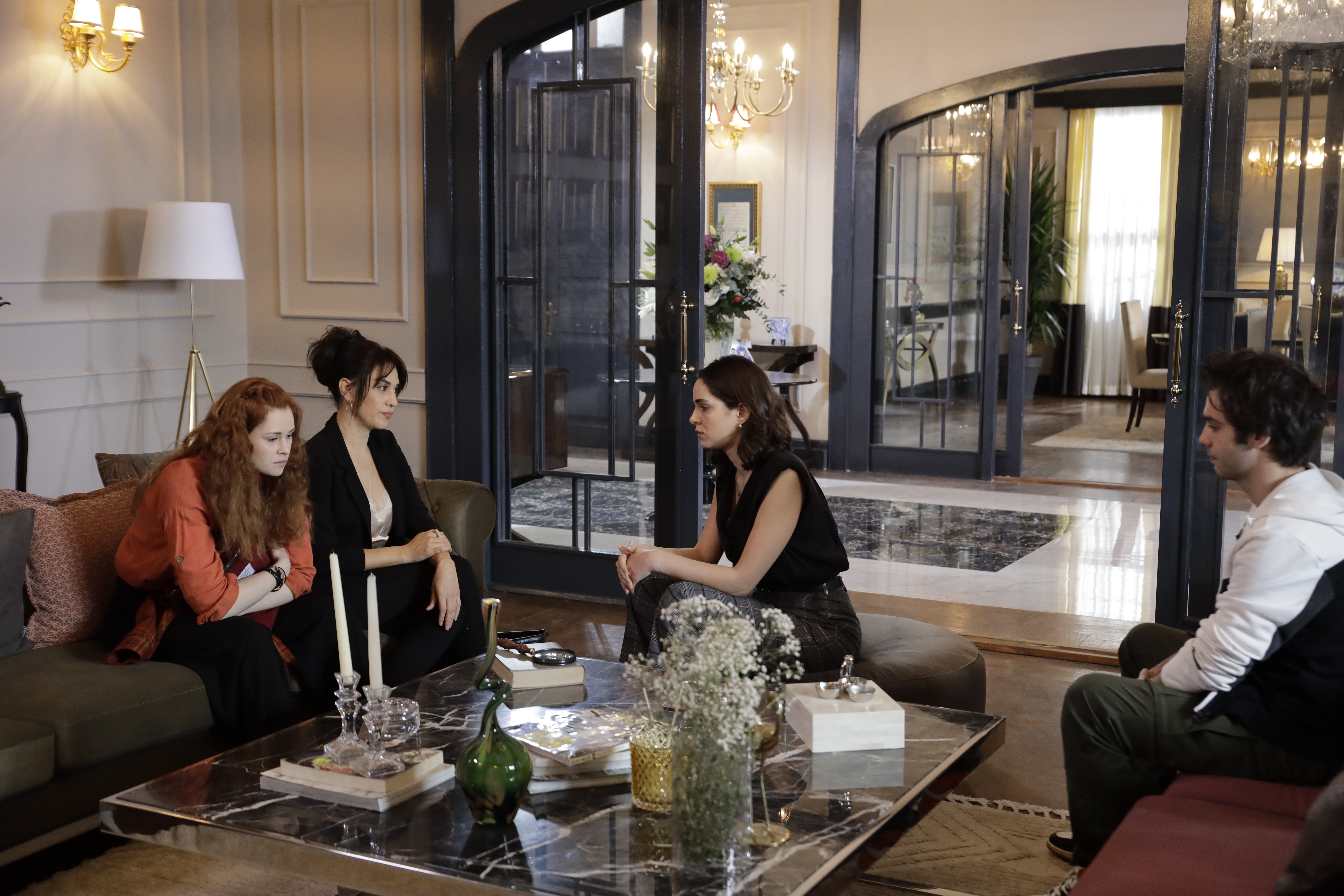 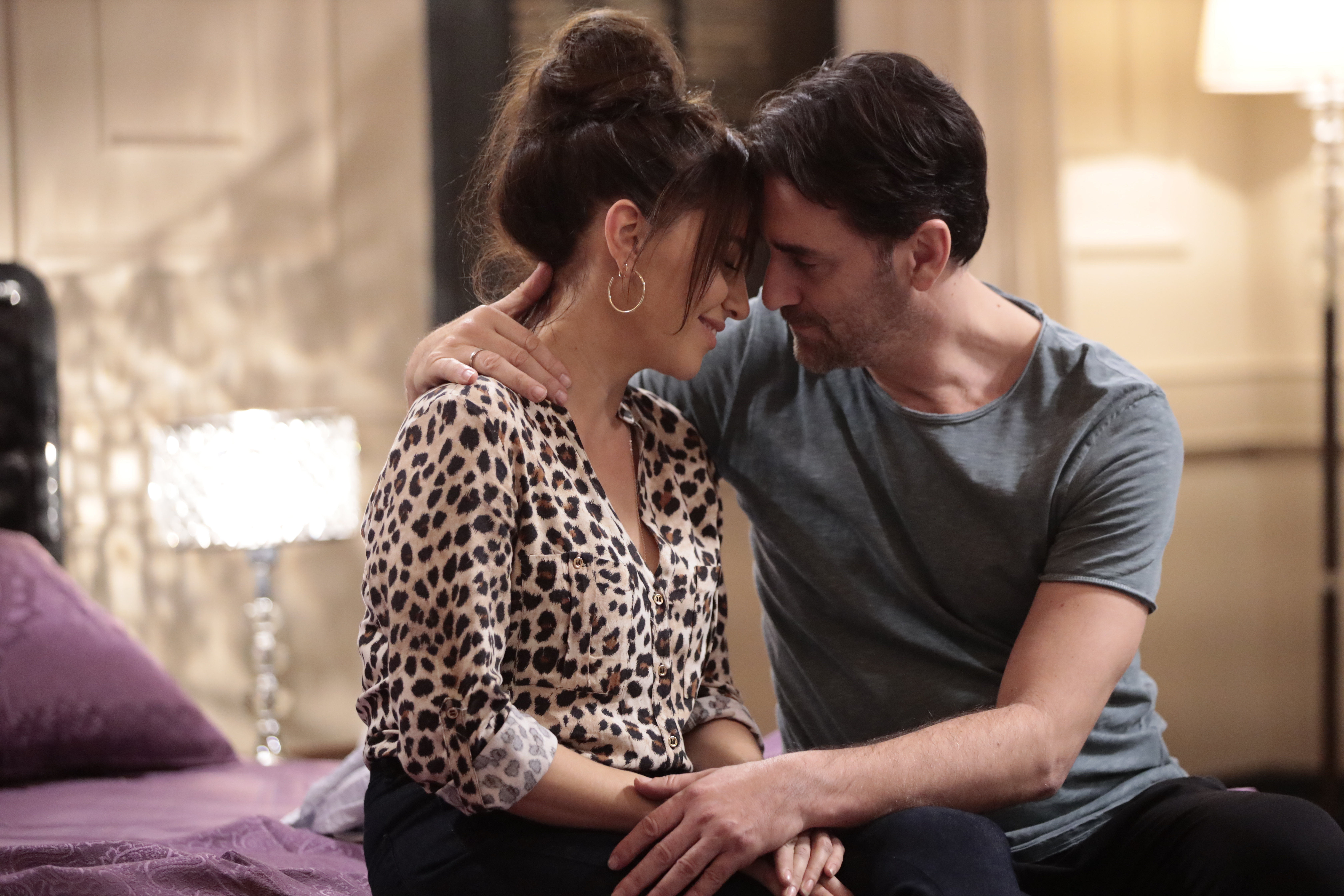 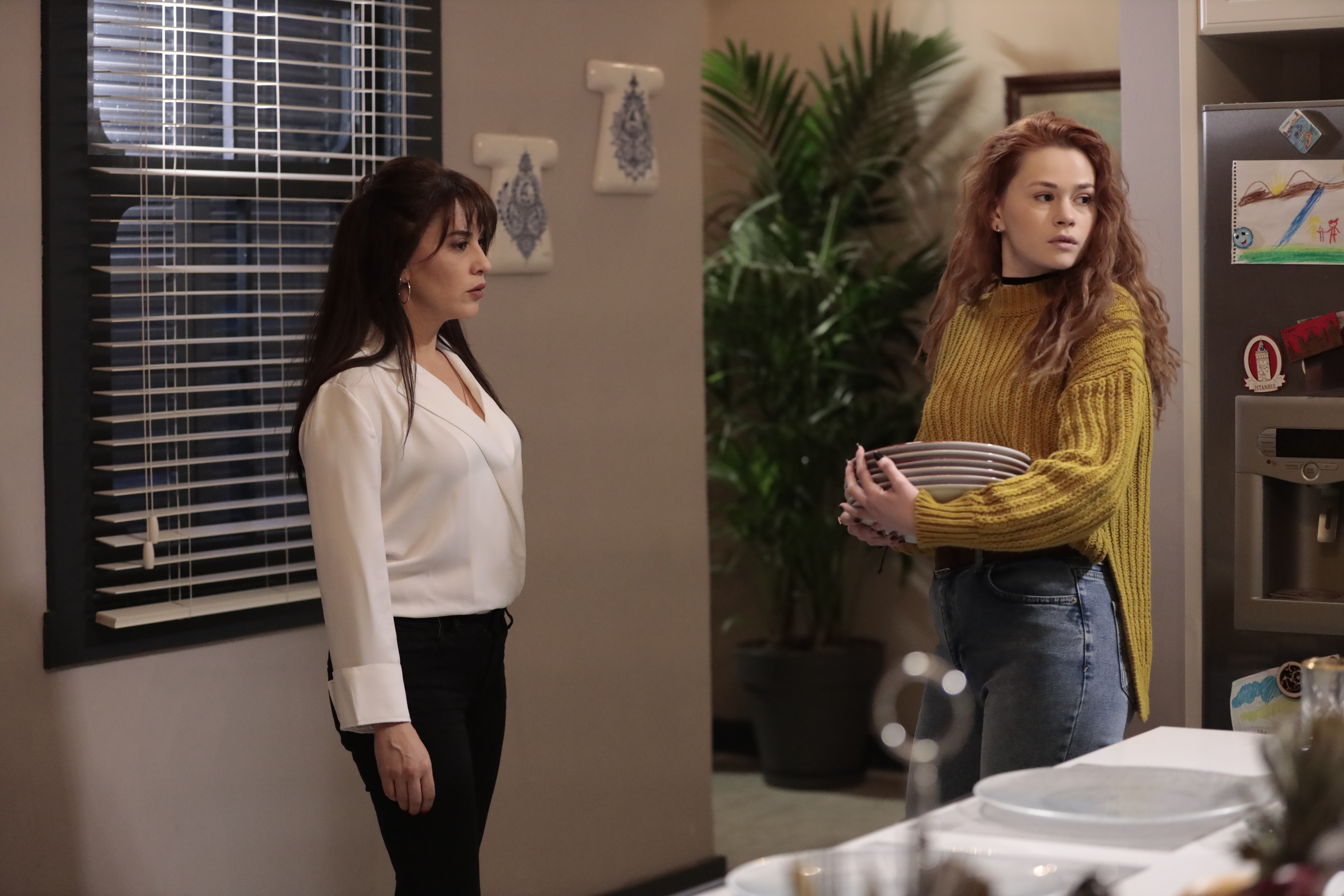 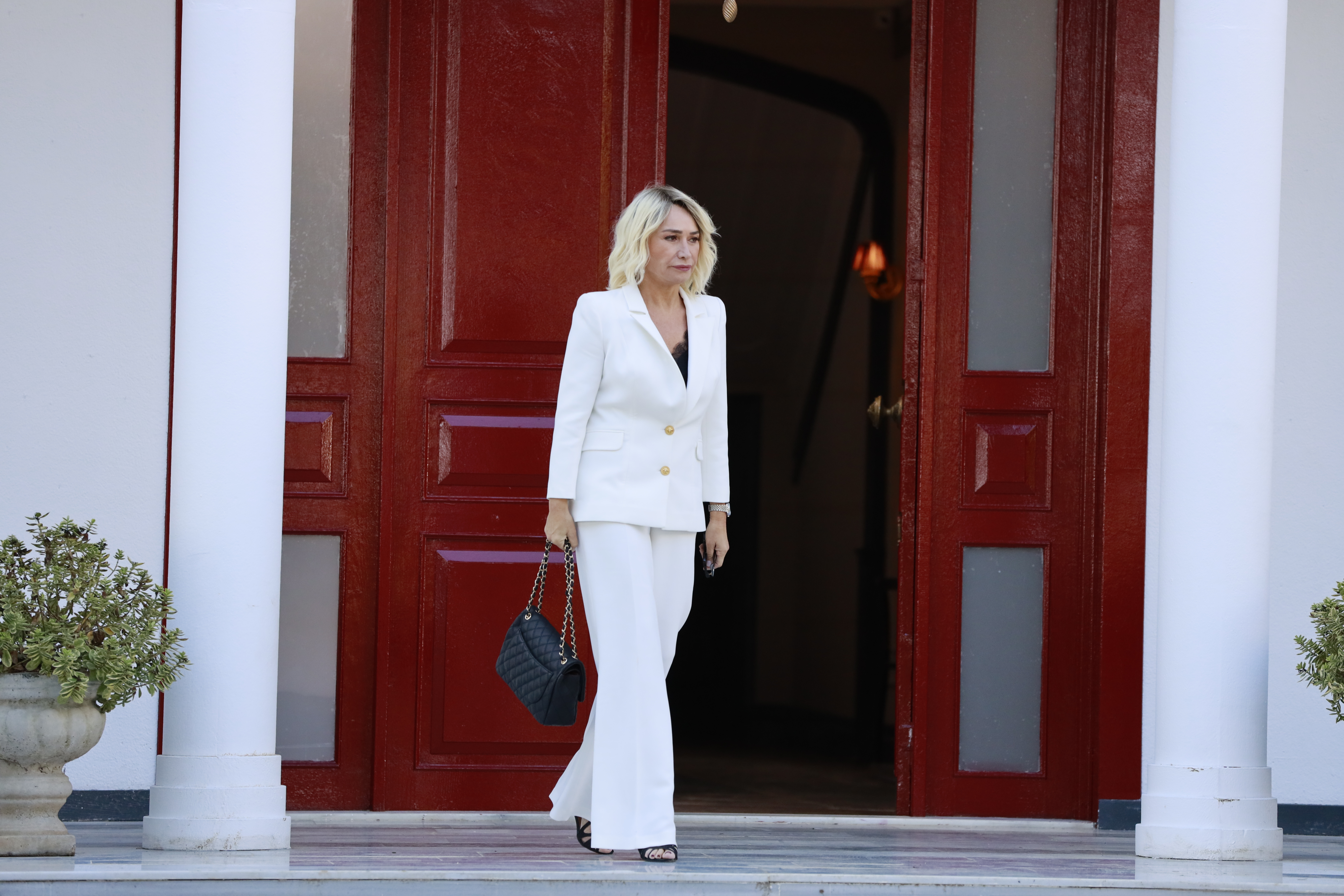 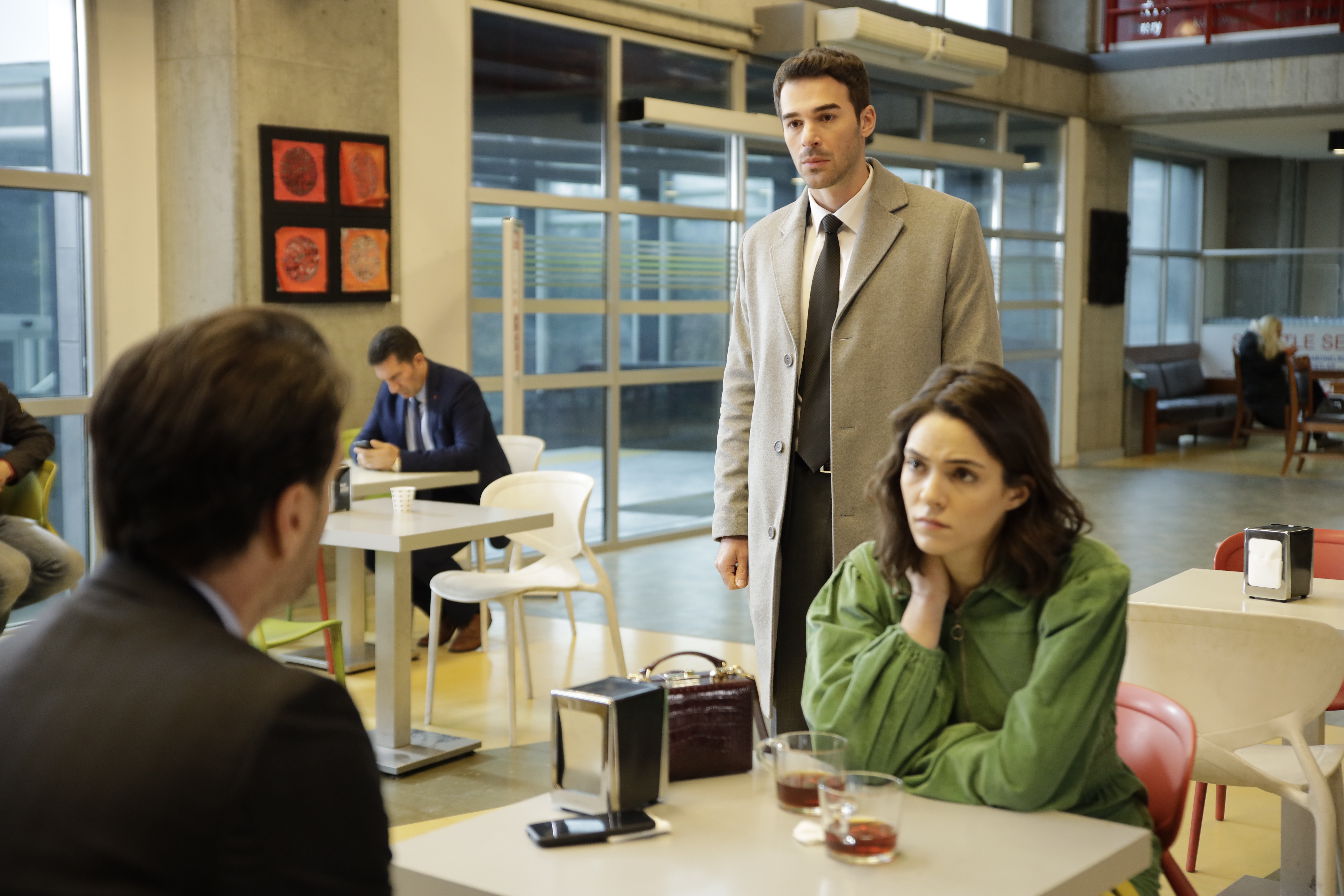 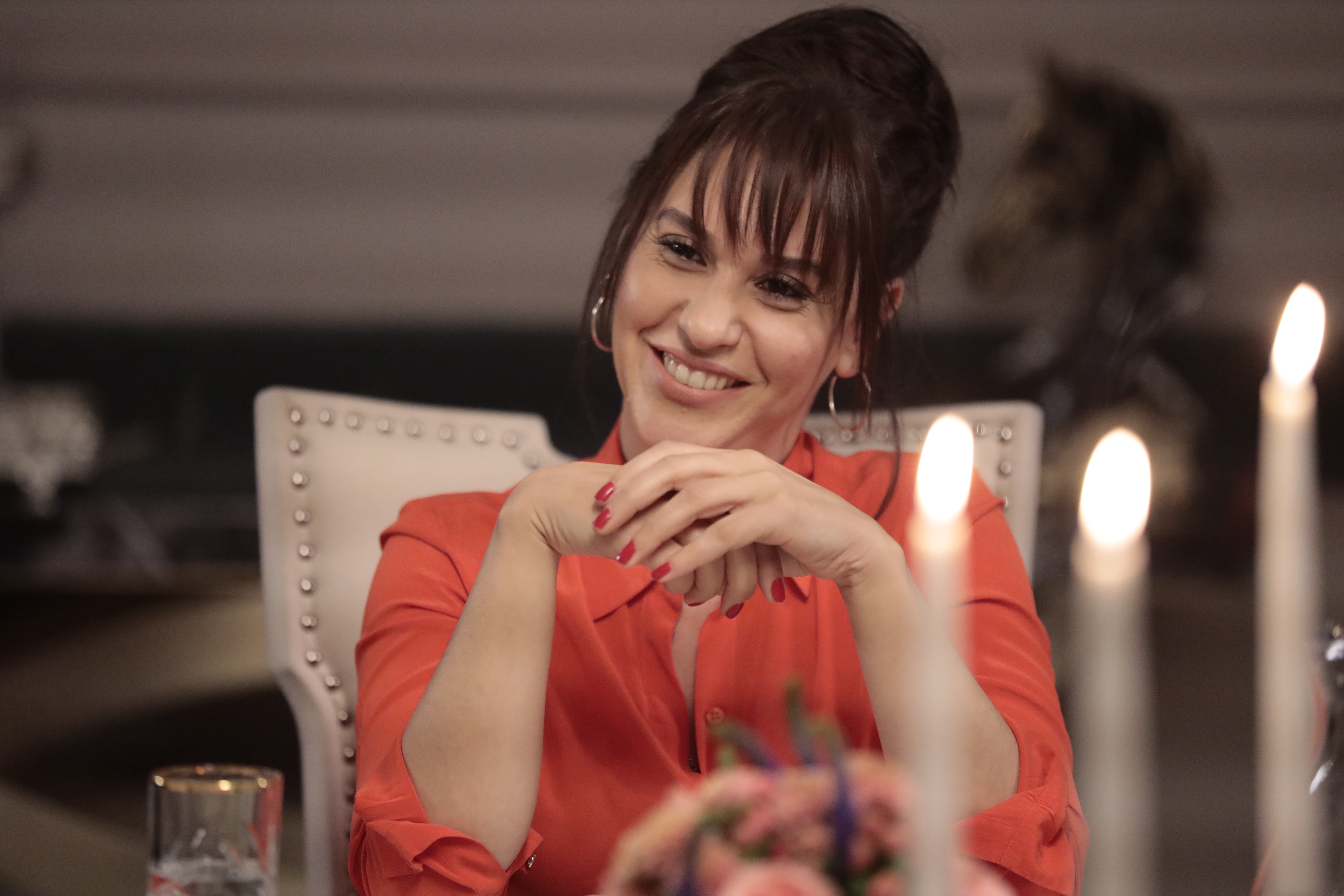 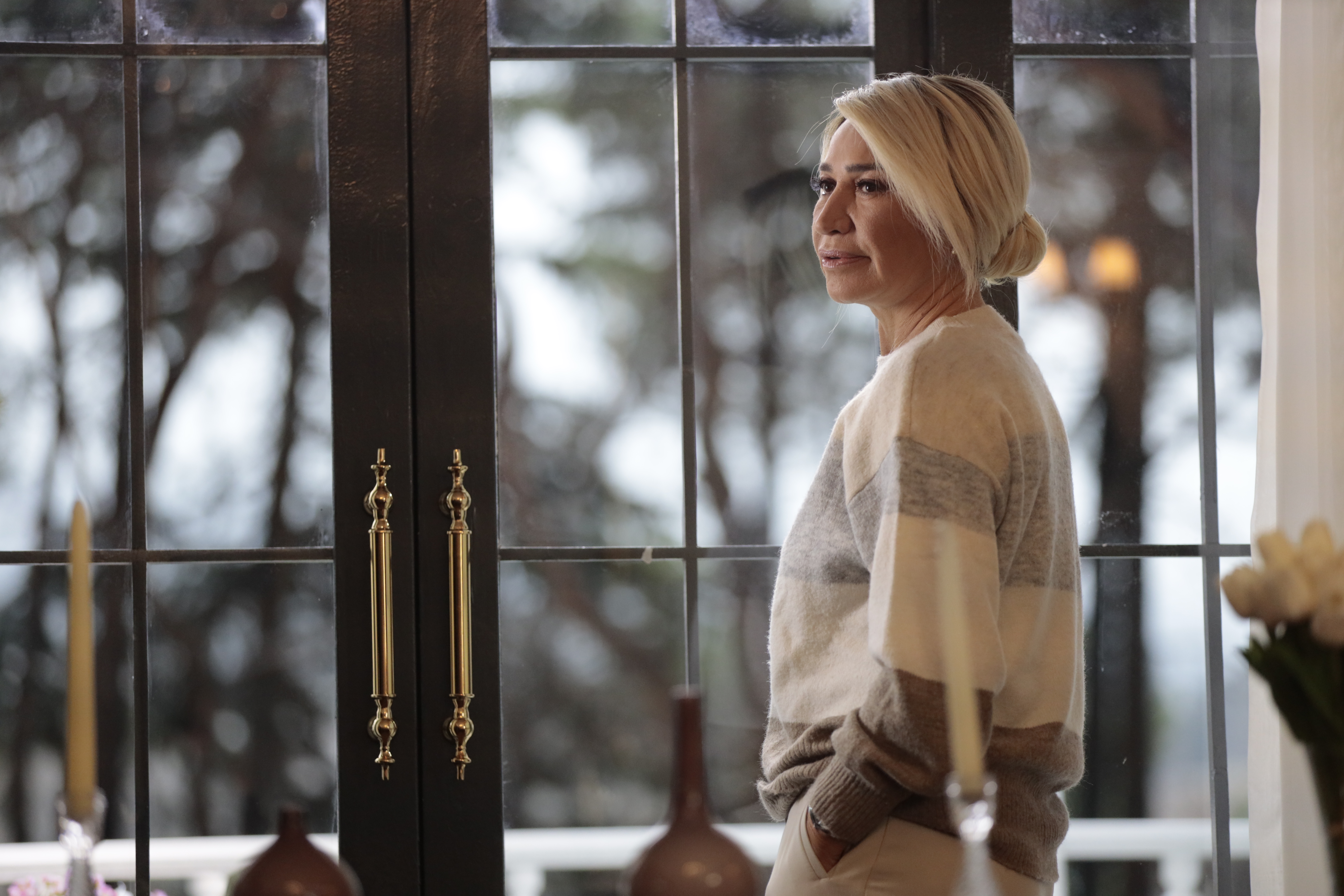 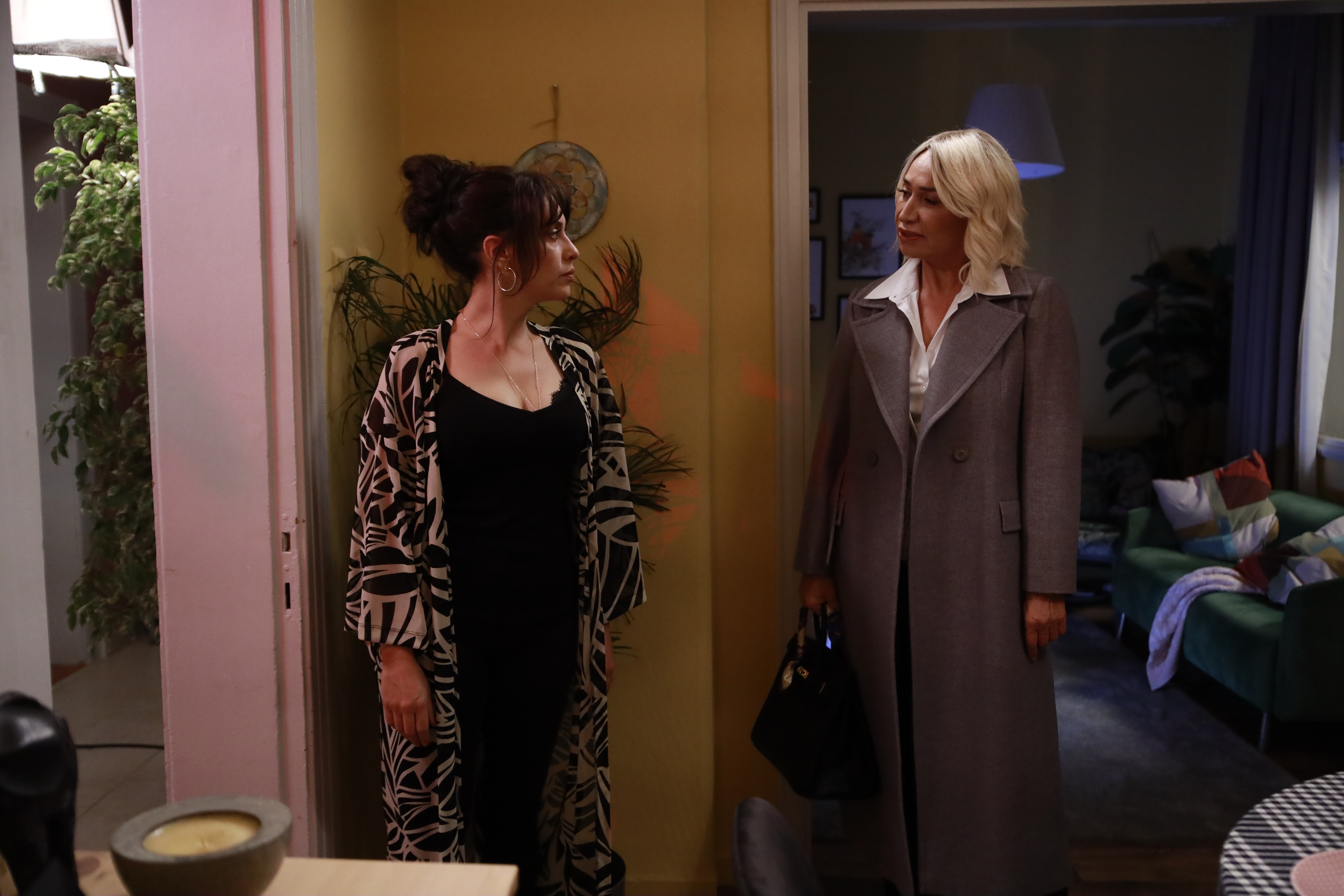 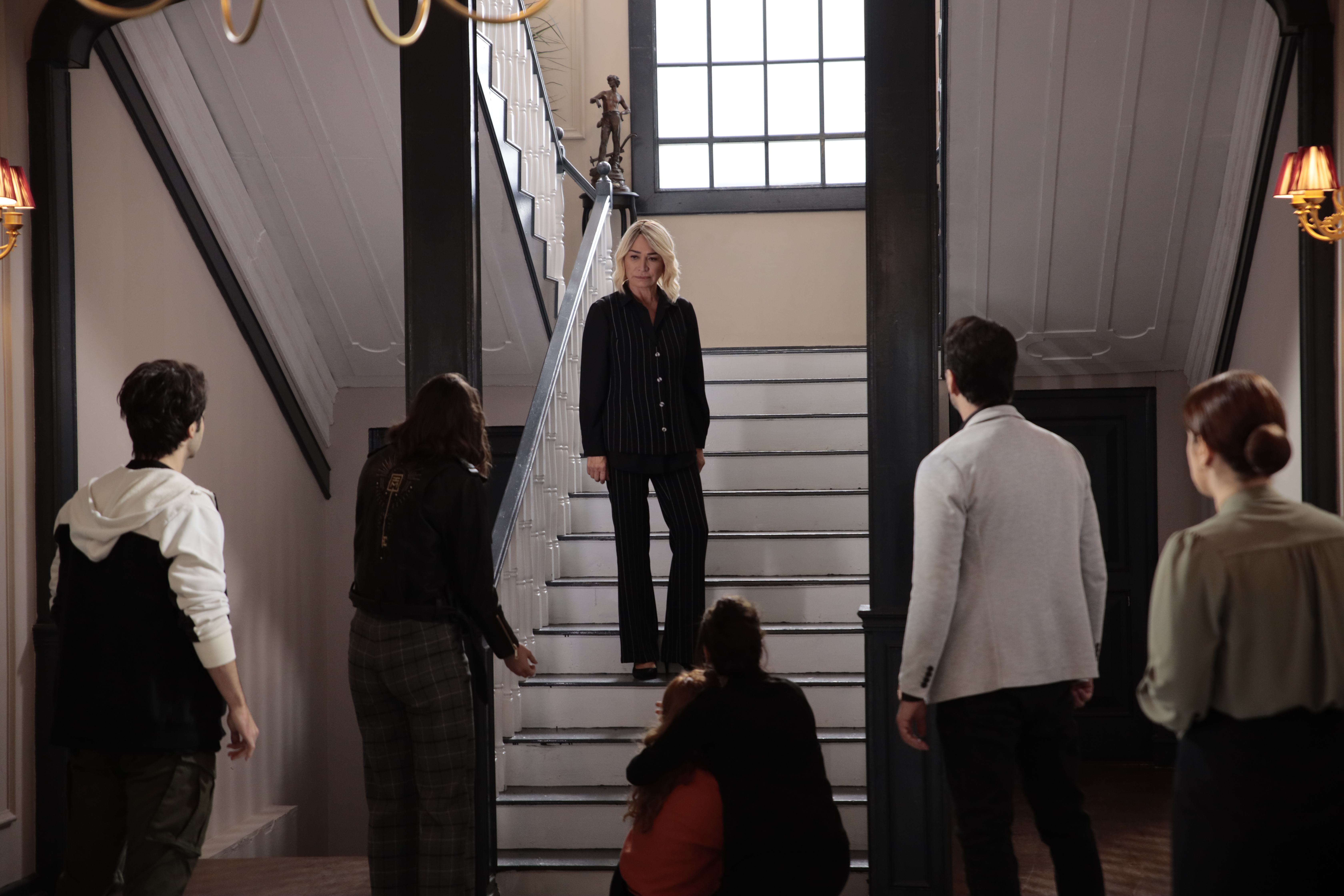 “We are happy to announce that Scorpion (Akrep) was recently added to our catalogue. This drama is a revenge story with strong elements of family relationship and romance. We believe that Scorpion (Akrep) has a huge potential in the international market and we cannot wait to share our newest title with our business partners across the globe,” said Can Okan, Founder and CEO of Inter Medya.