Speravo De Morì Prima, the series about the Italian idol’s life will premiere in March on Sky and Now TV.

The first set photos and a new teaser clip for Speravo De Morì Prima (I Hoped I’d Die First) – The Series On Francesco Totti, the Sky Original dramedy on Sky and NOW TV in March on the last two years in the career of the legendary Roma number 10. 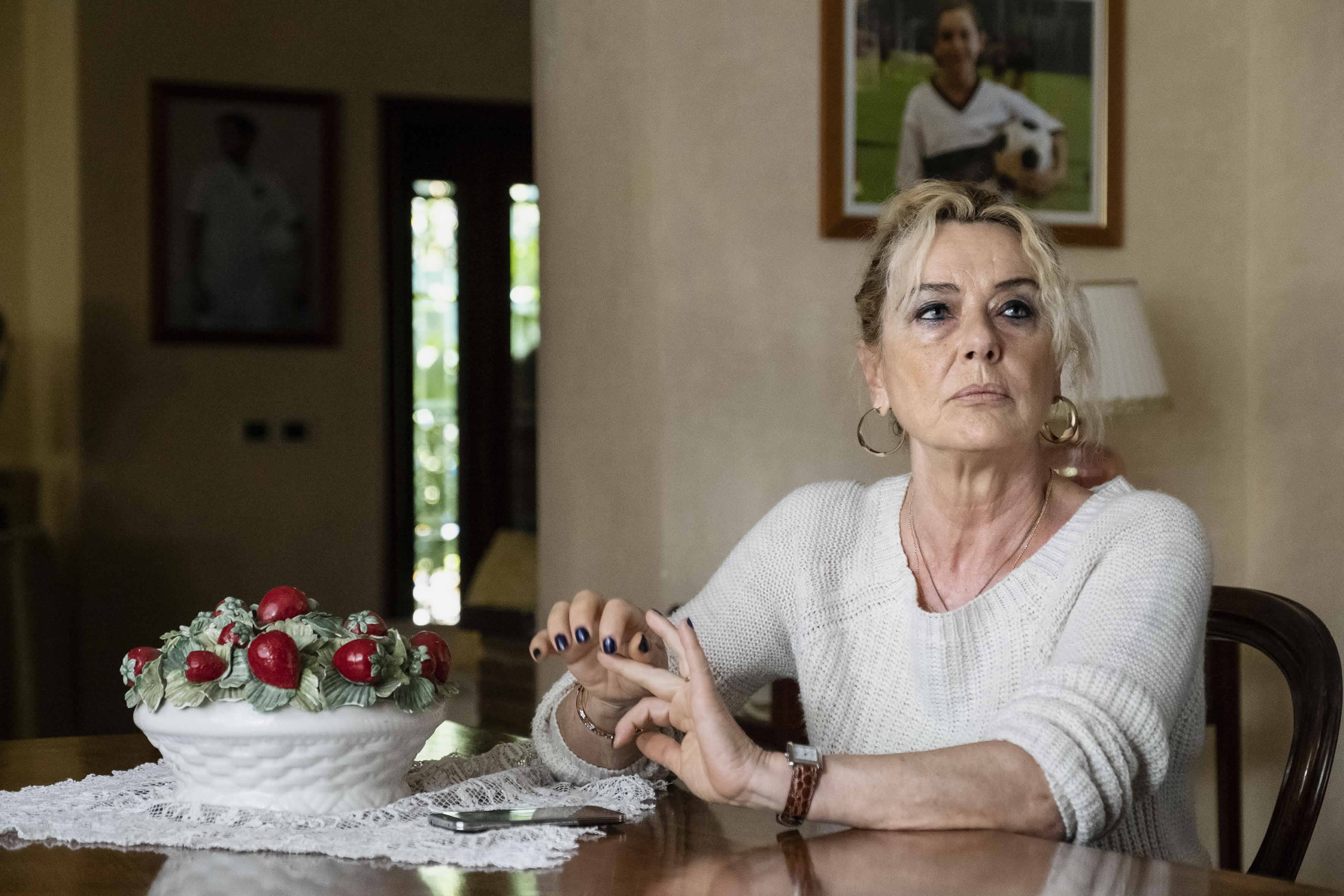 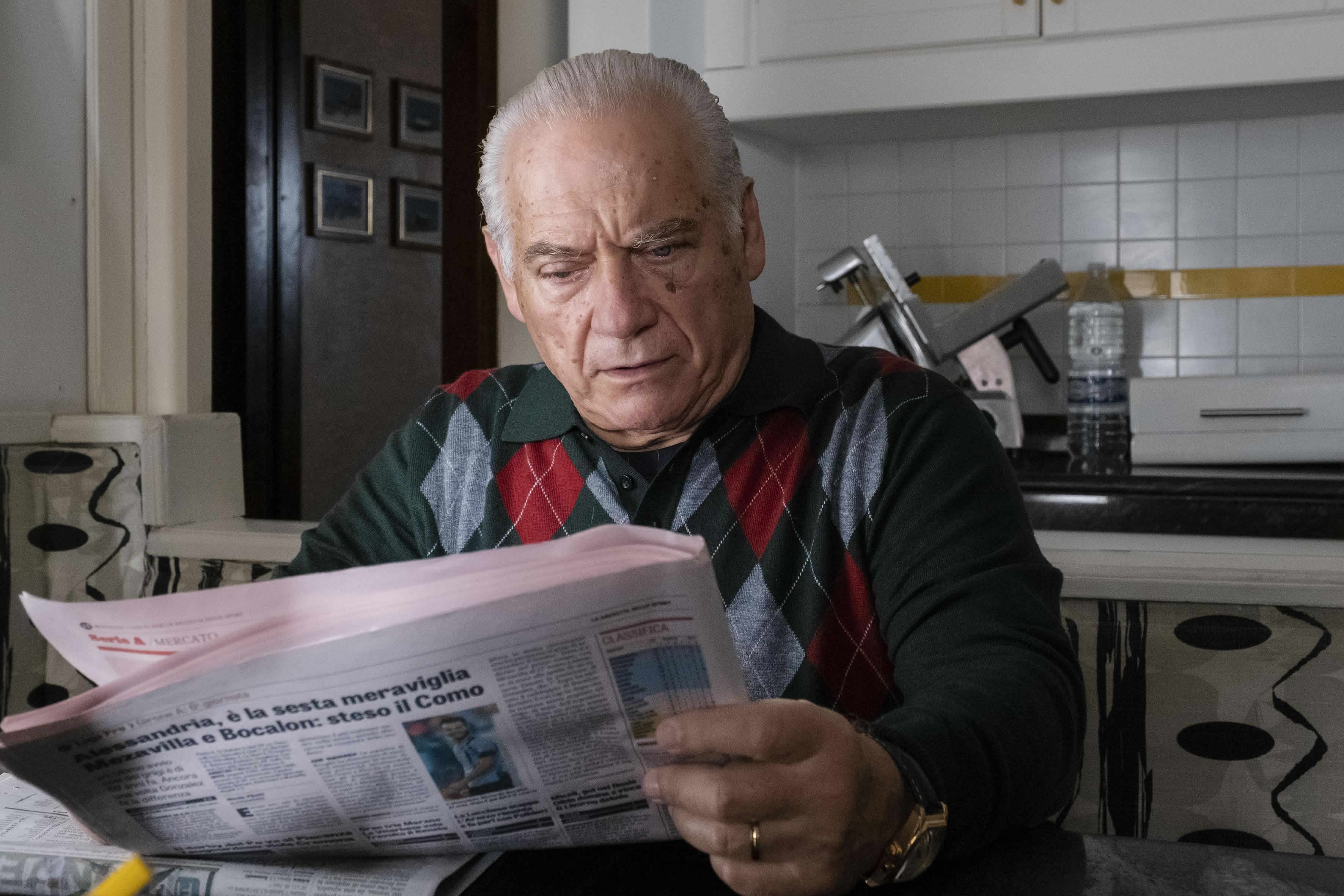 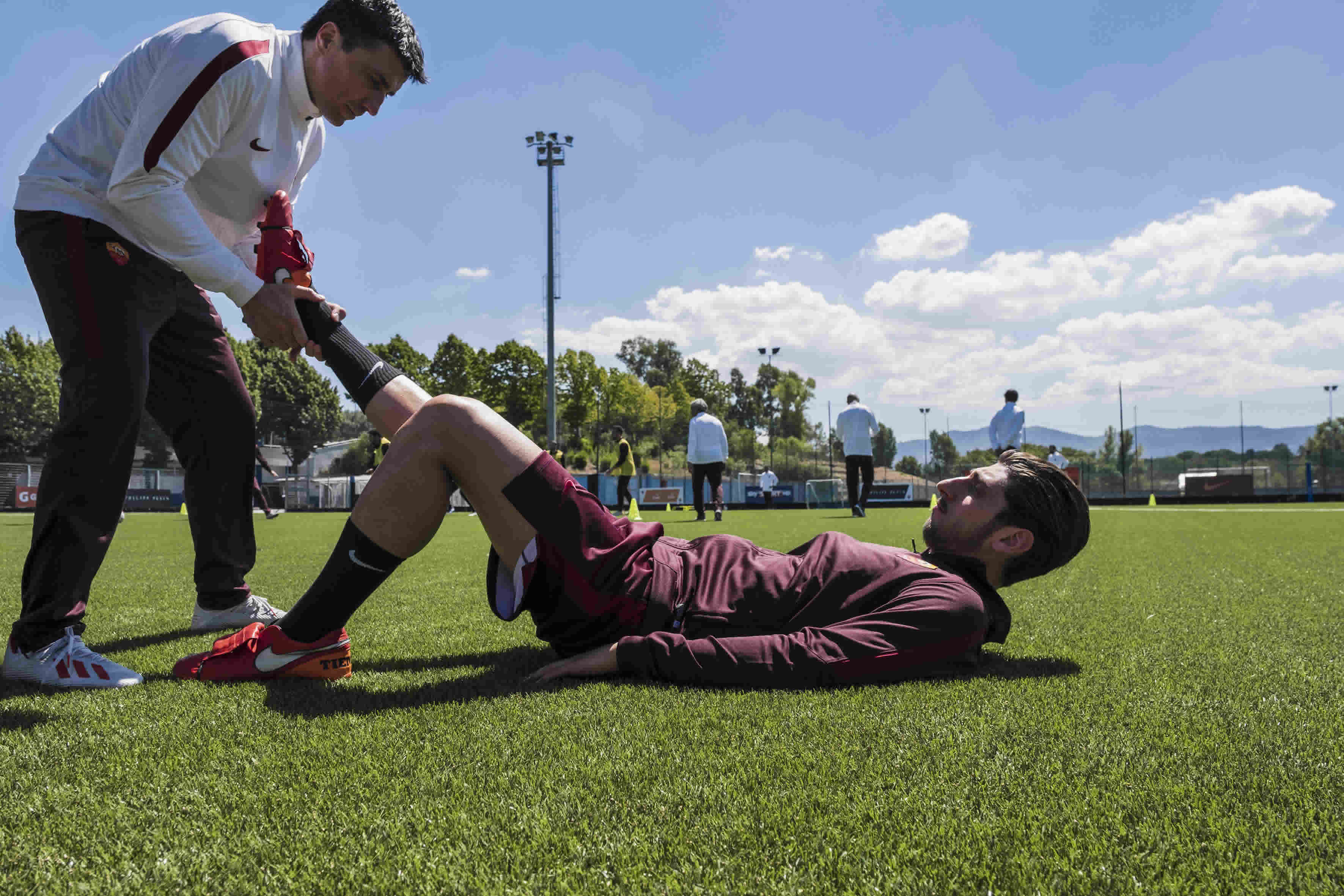 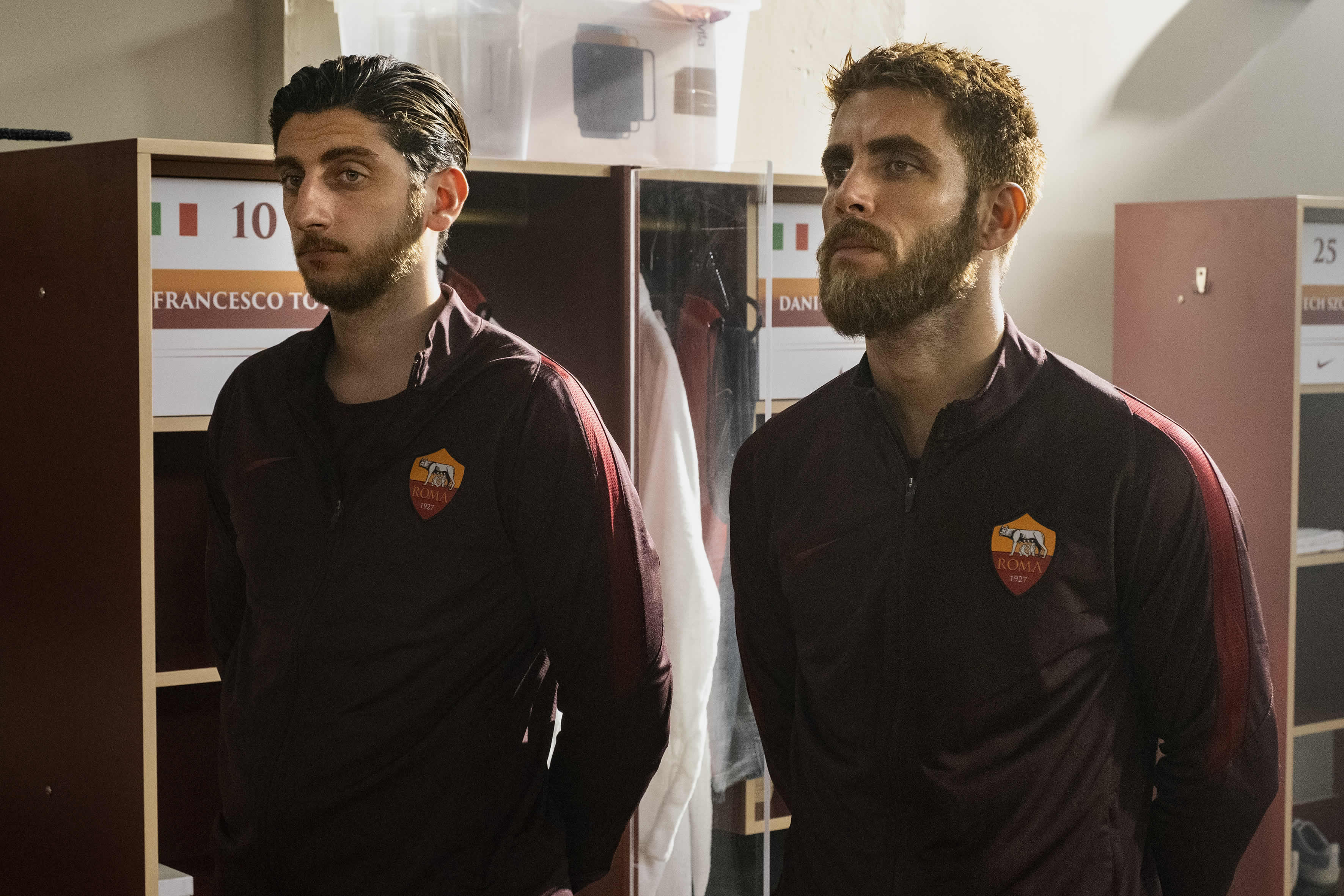 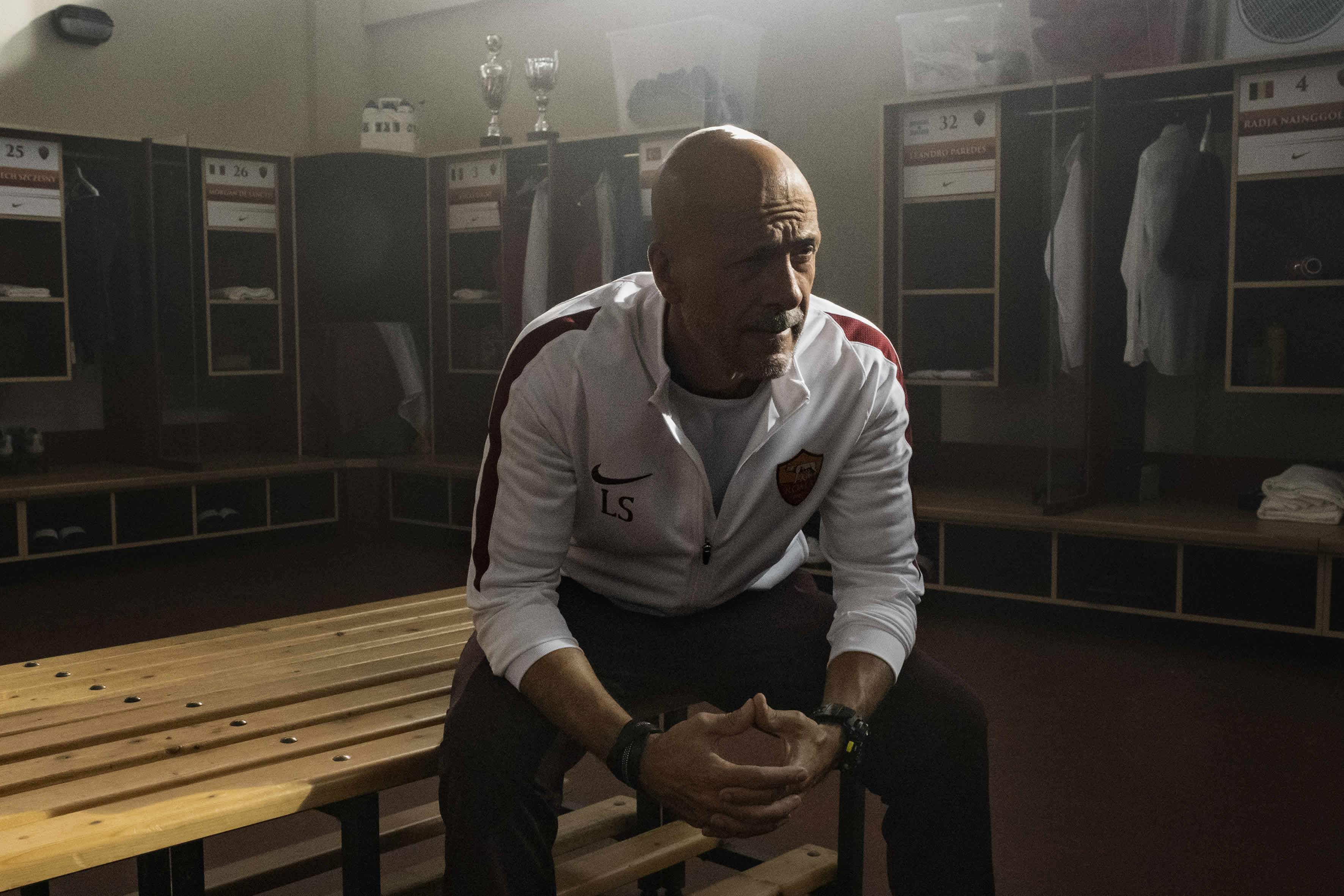 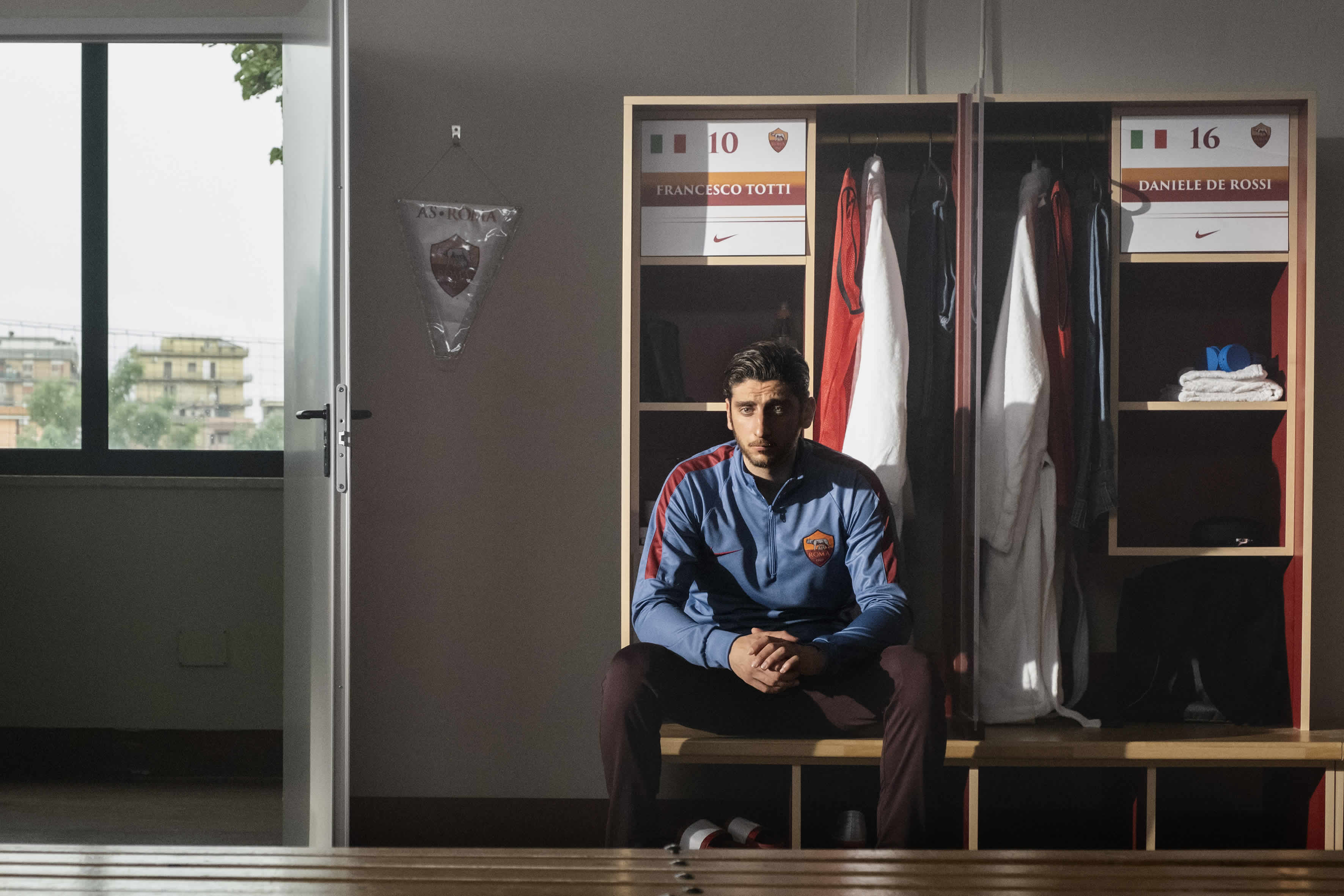 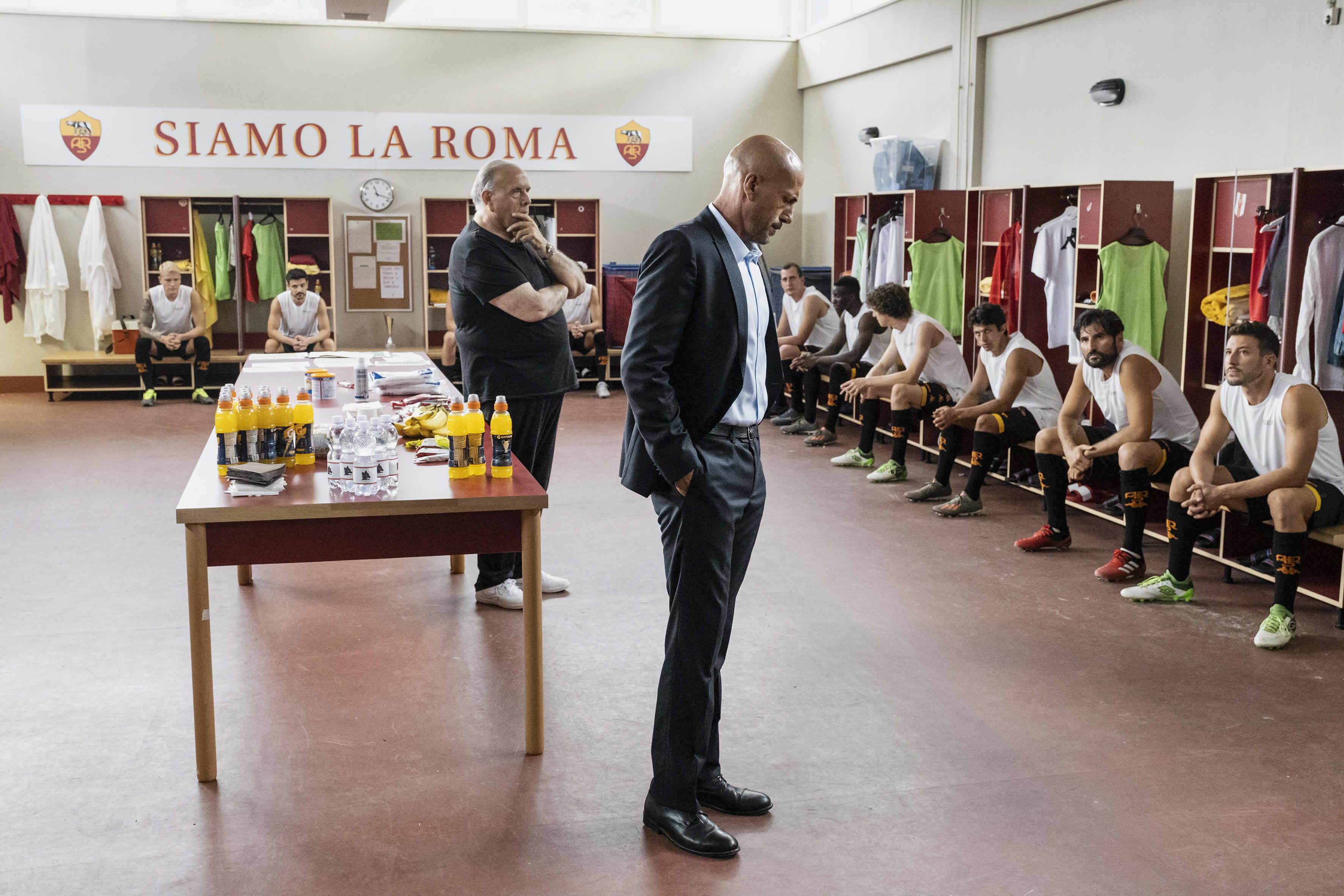 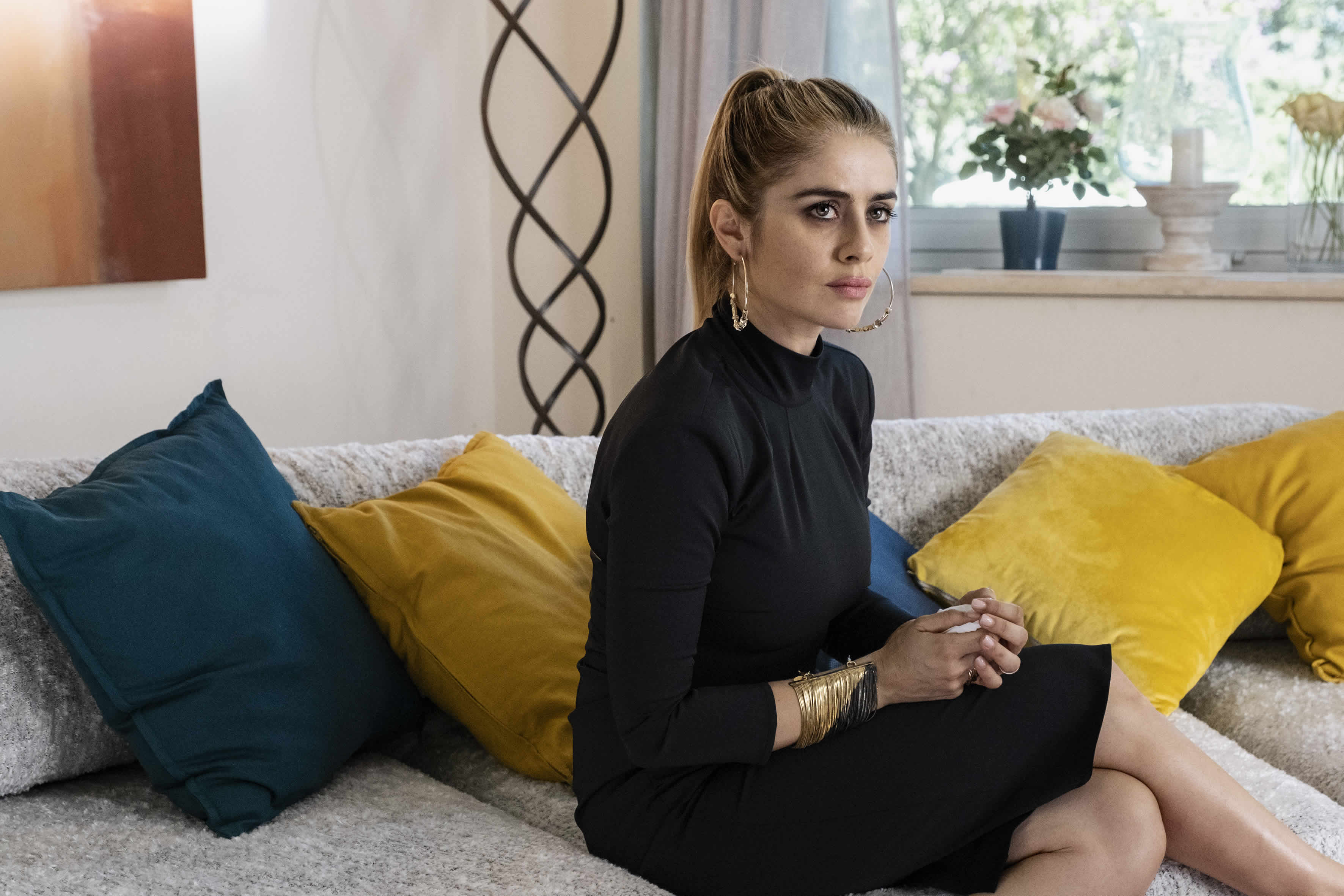 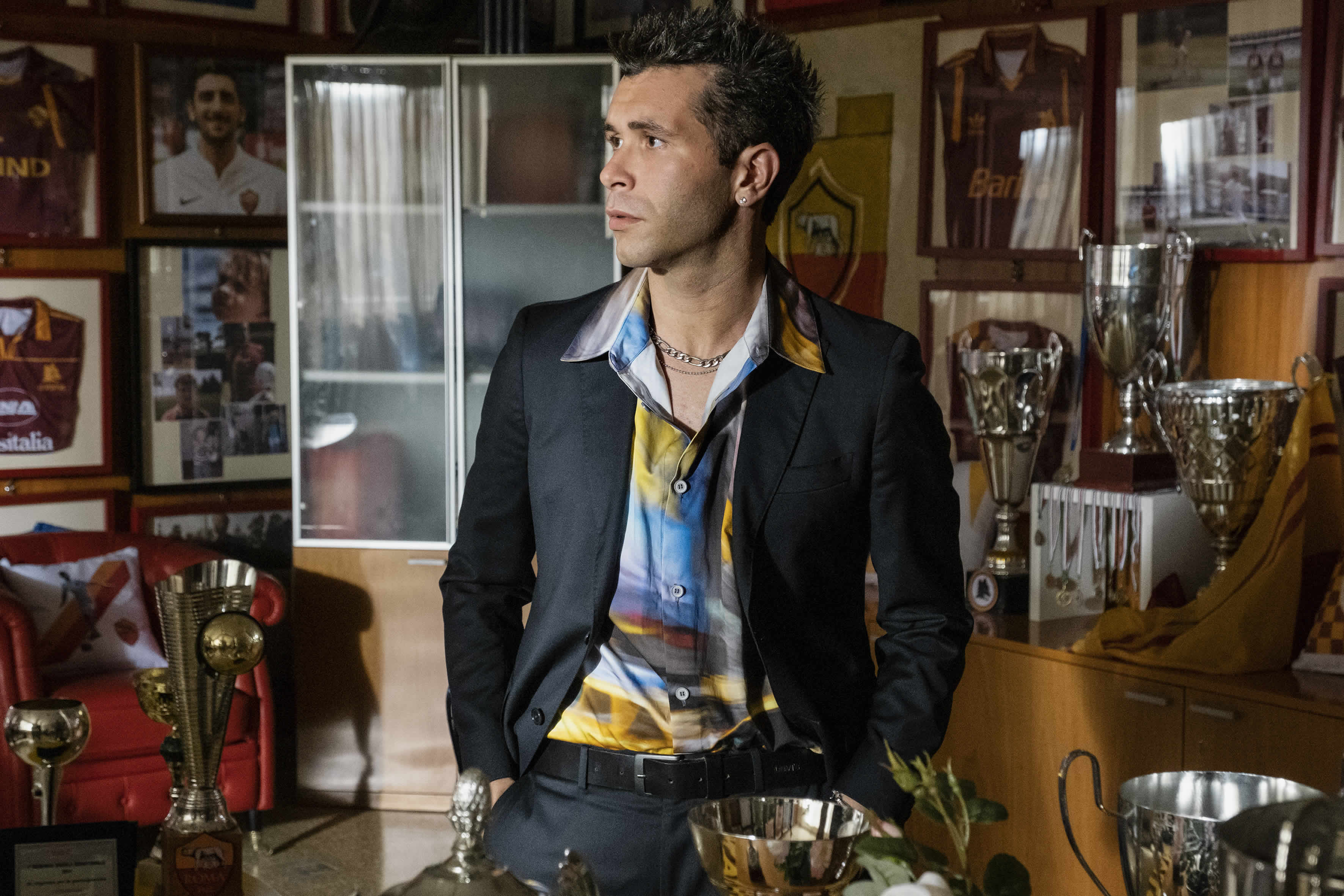 The new clip, the fourth of a sequence leading up to the official trailer for the new TV series based on the book “Un capitano” by Francesco Totti and Paolo Condò, published by Rizzoli Libri S.p.A, features the first date, with an unexpected event, between Totti and Ilary Blasi, as told by the captain to Pietro Castellitto, who wears the former Roma number 10’s jersey in the series.

Speravo De Morì Prima – The Series On Francesco Totti is directed by Luca Ribuoli and produced by Mario Gianani for Wildside, a Fremantle label, with Virginia Valsecchi’s Capri Entertainment, The New Life Company and Fremantle.

In the cast, as well as the actors named above, Primo Reggiani as Giancarlo Pantano, the famed captain’s close friend, Alessandro Bardani as Francesco’s cousin Angelo Marrozzini, Massimo De Santis as Vito Scala and Eugenia Costantini and Federico Tocci as Totti’s young parents.

The series is written by Stefano Bises, Michele Astori and Maurizio Careddu. Fremantle is the international distributor.