The team behind the original Movistar+ series, co-produced with Telemundo International Studios in collaboration with DLO Producciones, moved from Madrid to a second location in Alicante to complete its 17 weeks of filming.

Movistar+ is moving forward with the production of its new original series, El Inmortal, a production that shows the rise and fall of a criminal reign, built on drug trafficking and extortion, and inspired by the life of the band’s leader and founder The Miami.

This ambitious project began filming on May 4 in Madrid, to move to Alicante this month. These will be the two main locations of the series, whose filming will take place over 17 weeks.

To celebrate the progress of its production, the team behind the Spanish series shared new behind-the-scenes images from the film set: 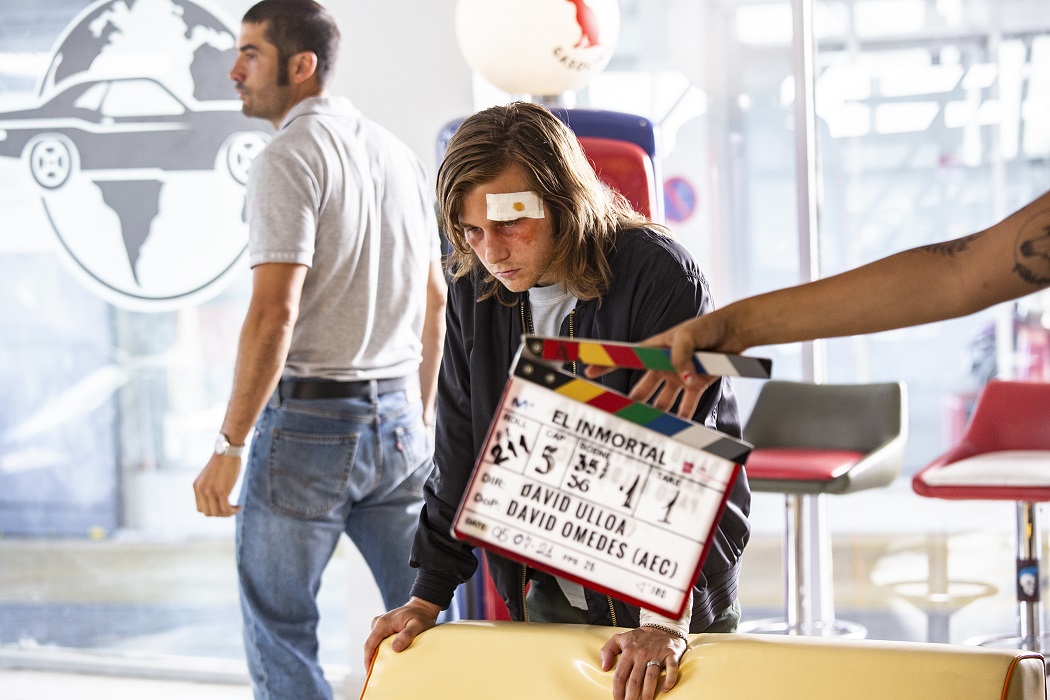 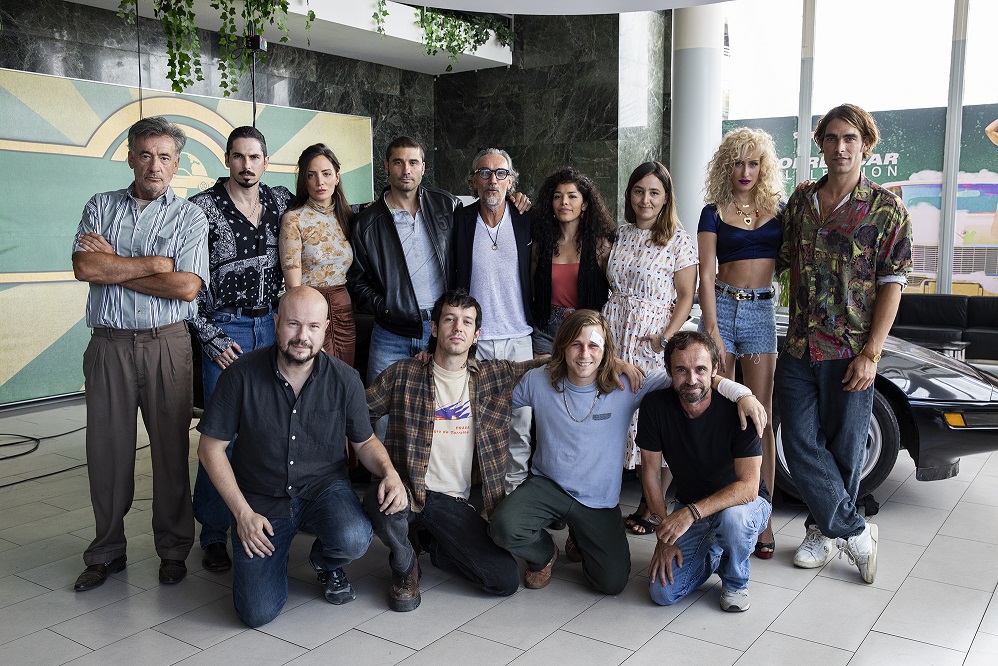 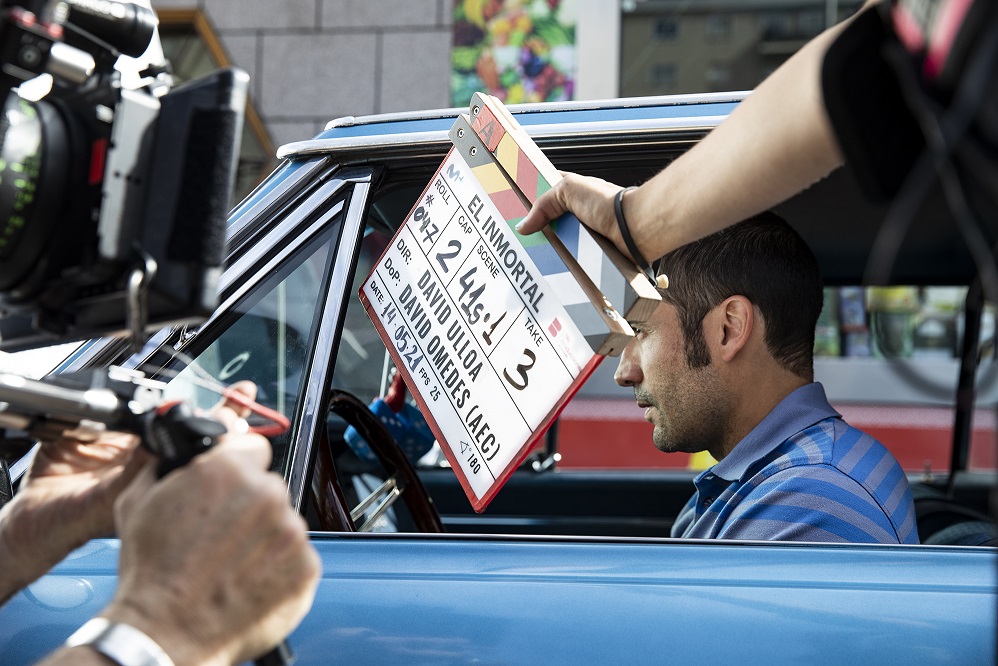 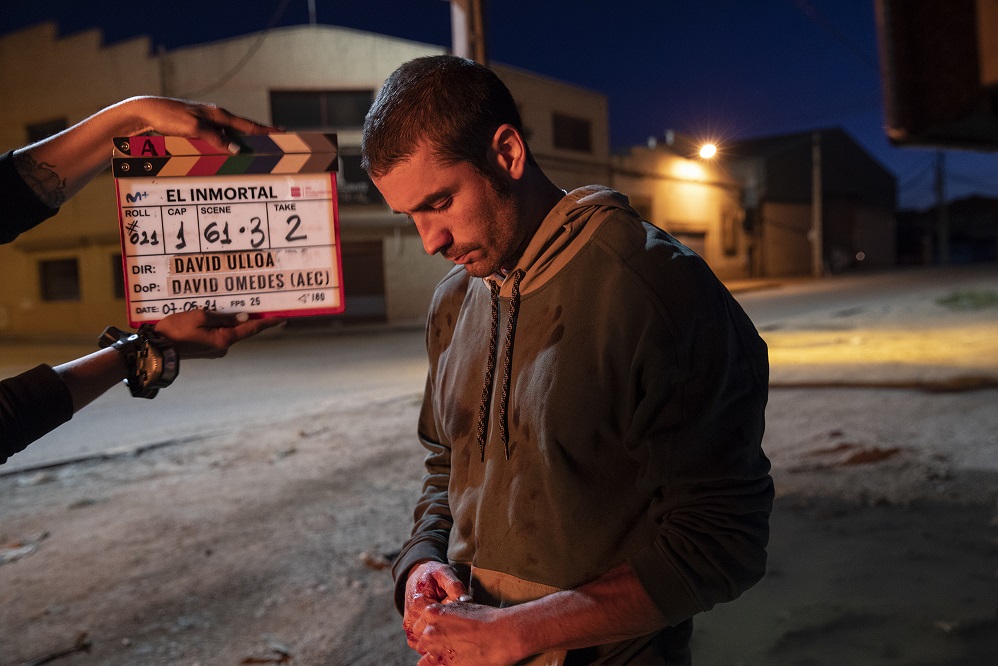 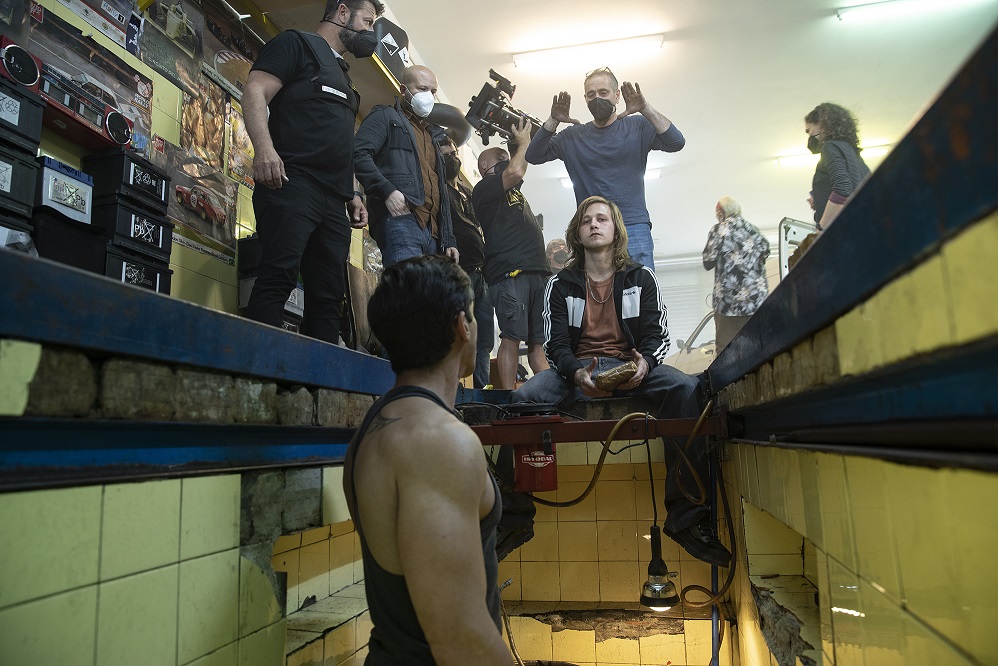 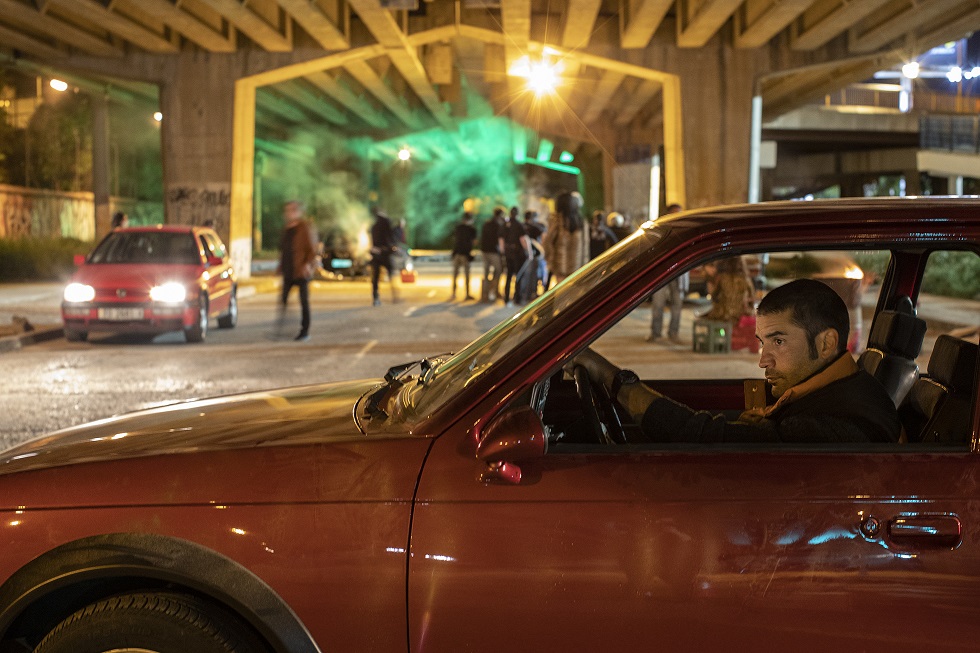 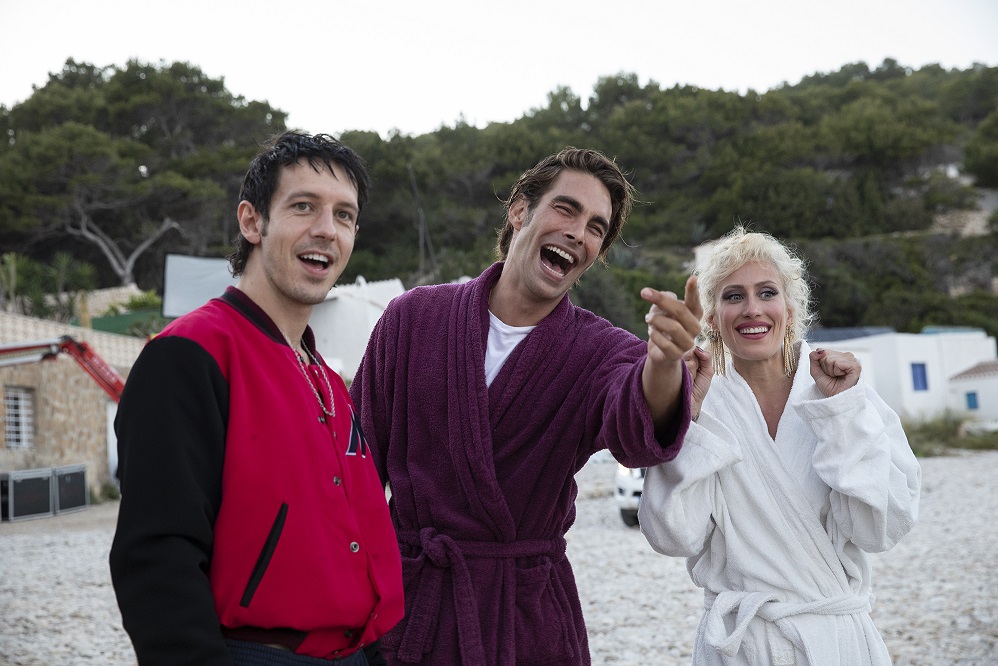 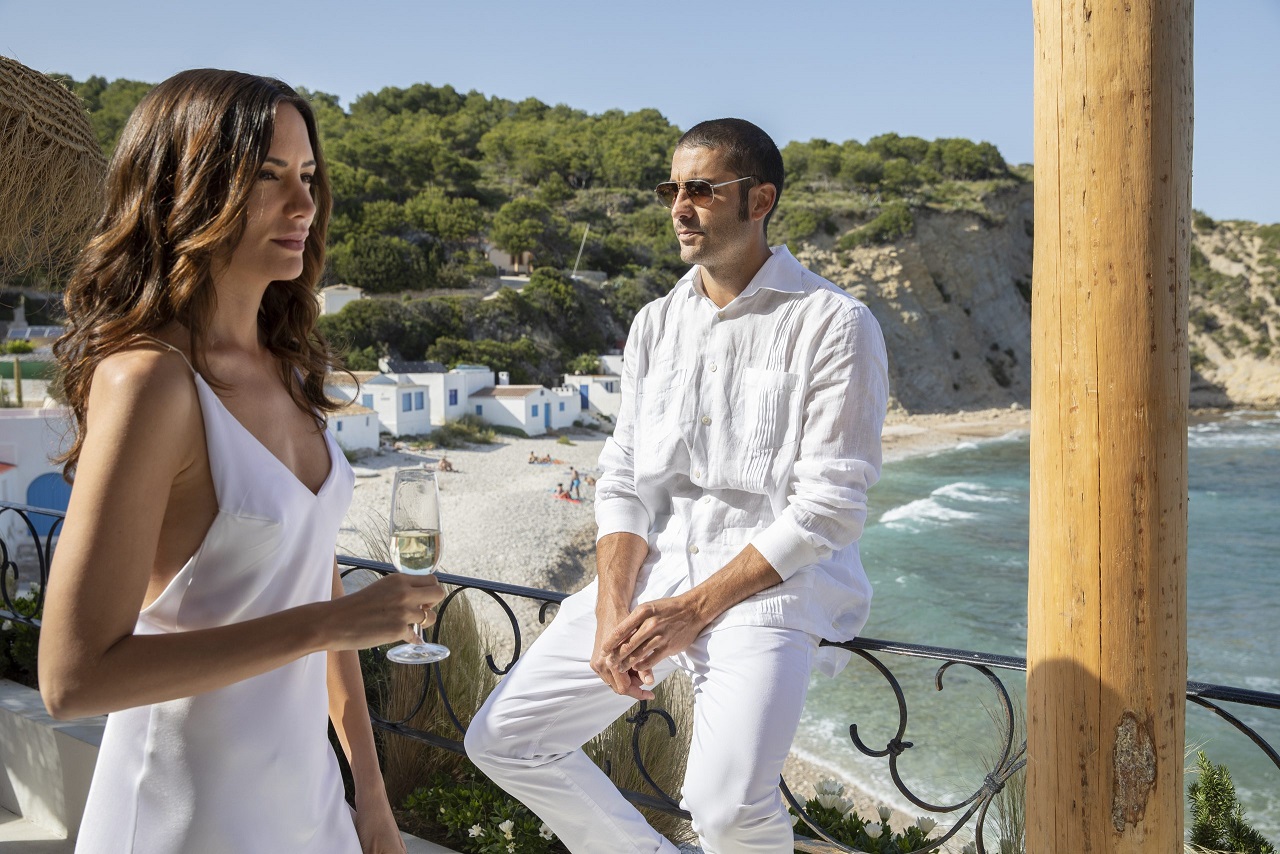 Starring Álex García in the main role, El Inmortal is a series based on an idea by José Manuel Lorenzo, produced by Movistar+ and Telemundo International Studios in collaboration with DLO Producciones.

During the 90s, cocaine trafficking and control of Madrid’s nightclubs was in the hands of a gang that monopolized hundreds of covers and television programs: Los Miami. His name caused the panic of those who heard him. “The Immortal” was the head of all of them. This story is inspired by his reign and the city that saw him die so many times.