Rainbow, the new film by Paco León, presented its first images after finishing filming, which took place over eight weeks of intense work in locations in Madrid, Guadalajara, Toledo, Segovia and Alicante. 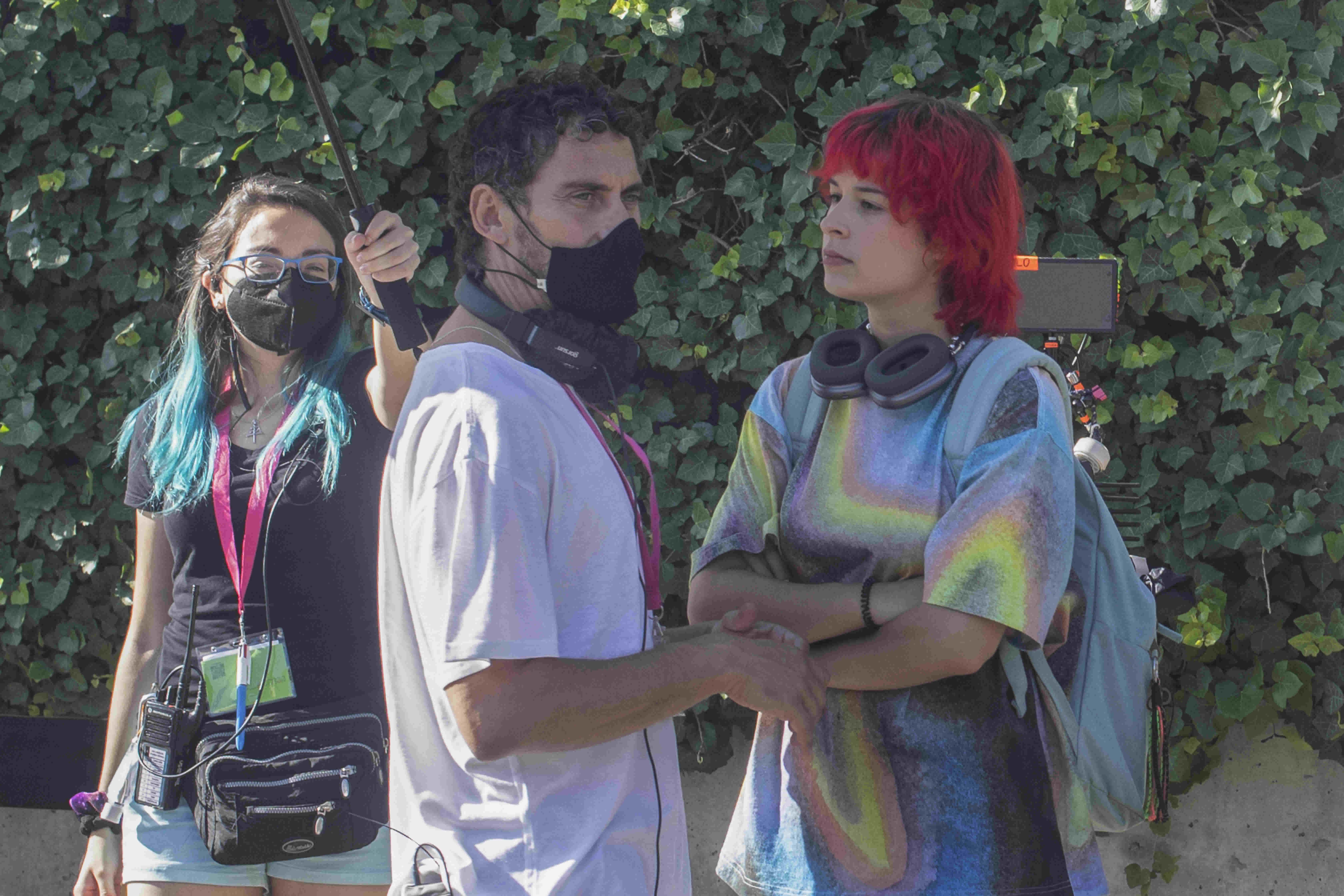 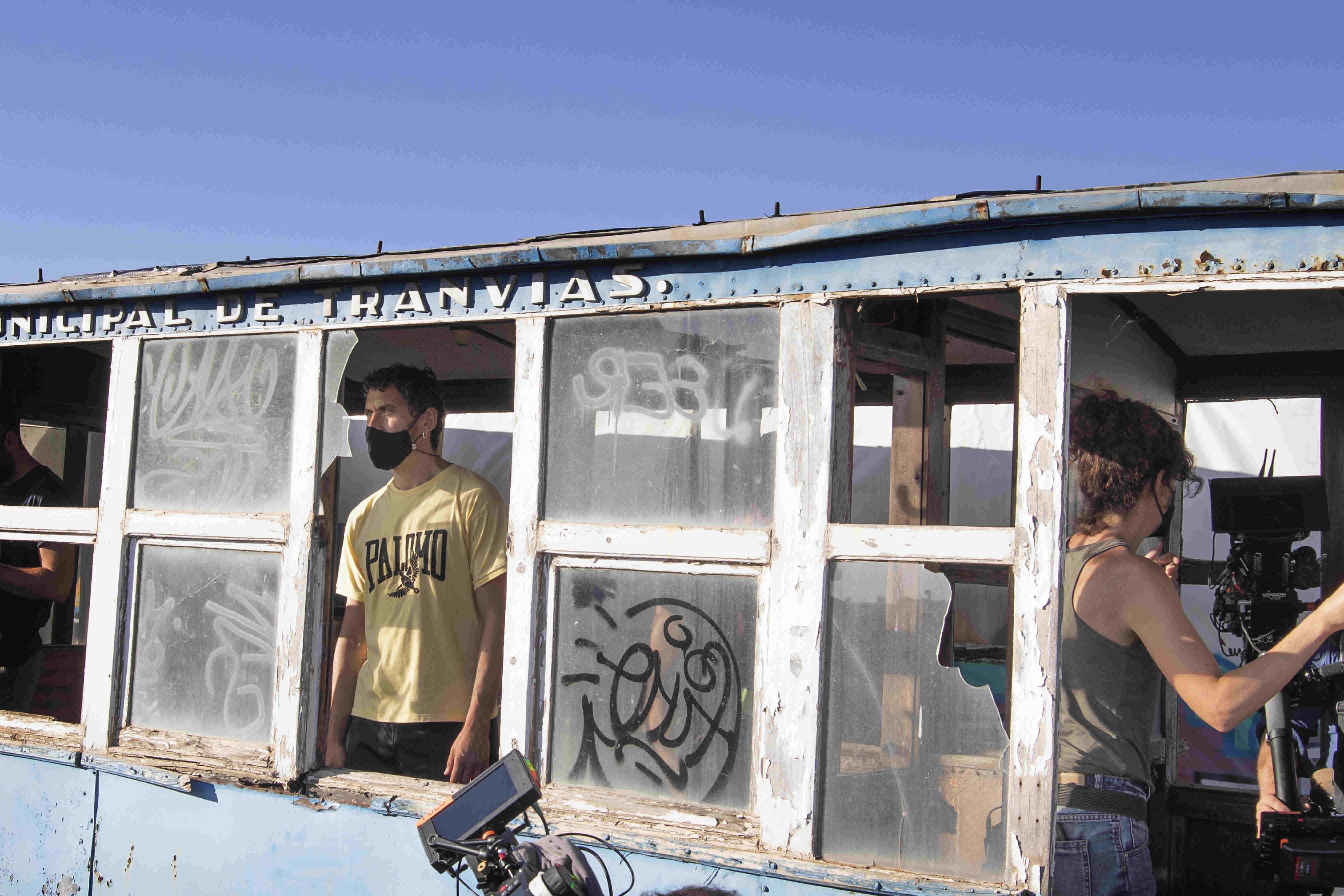 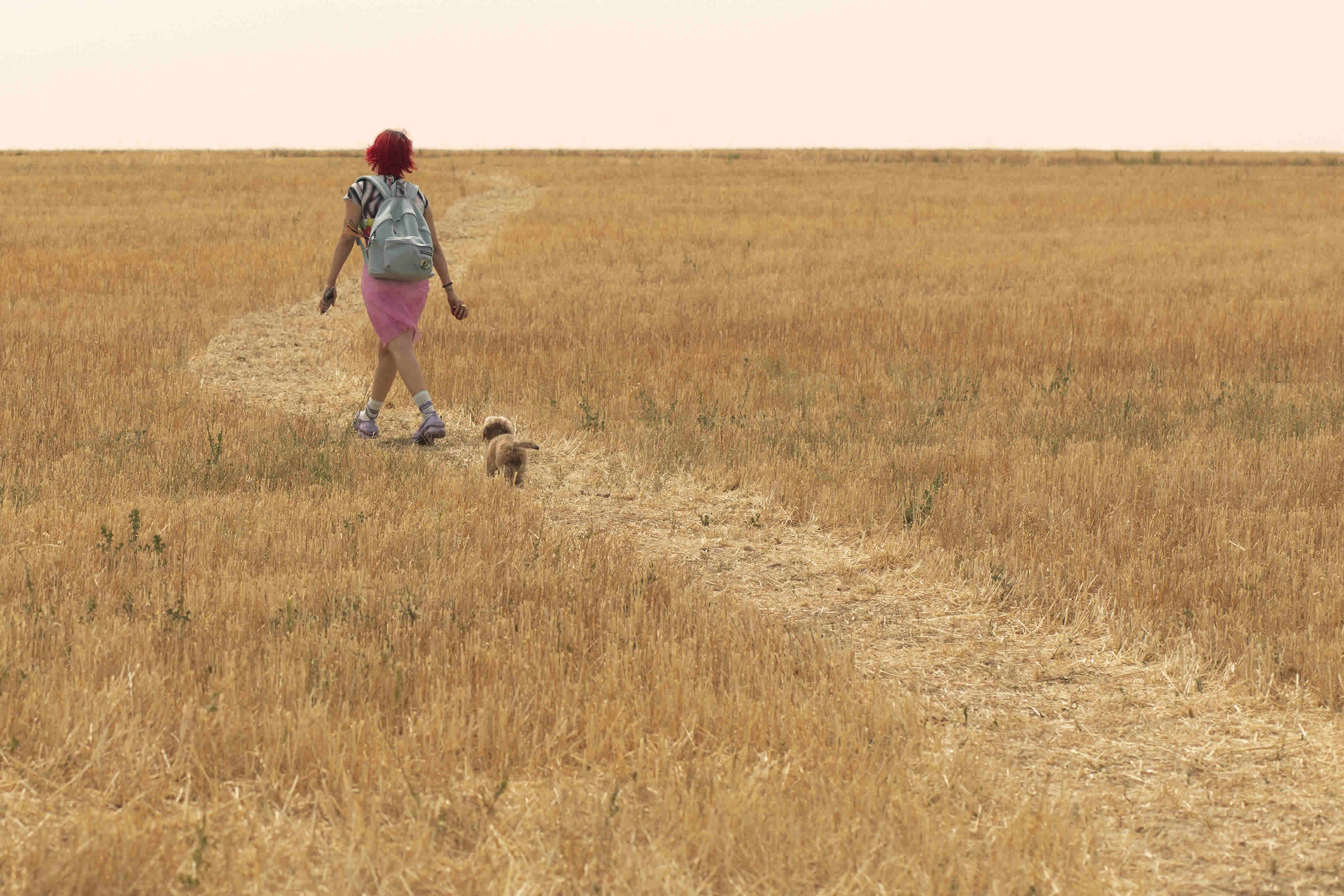 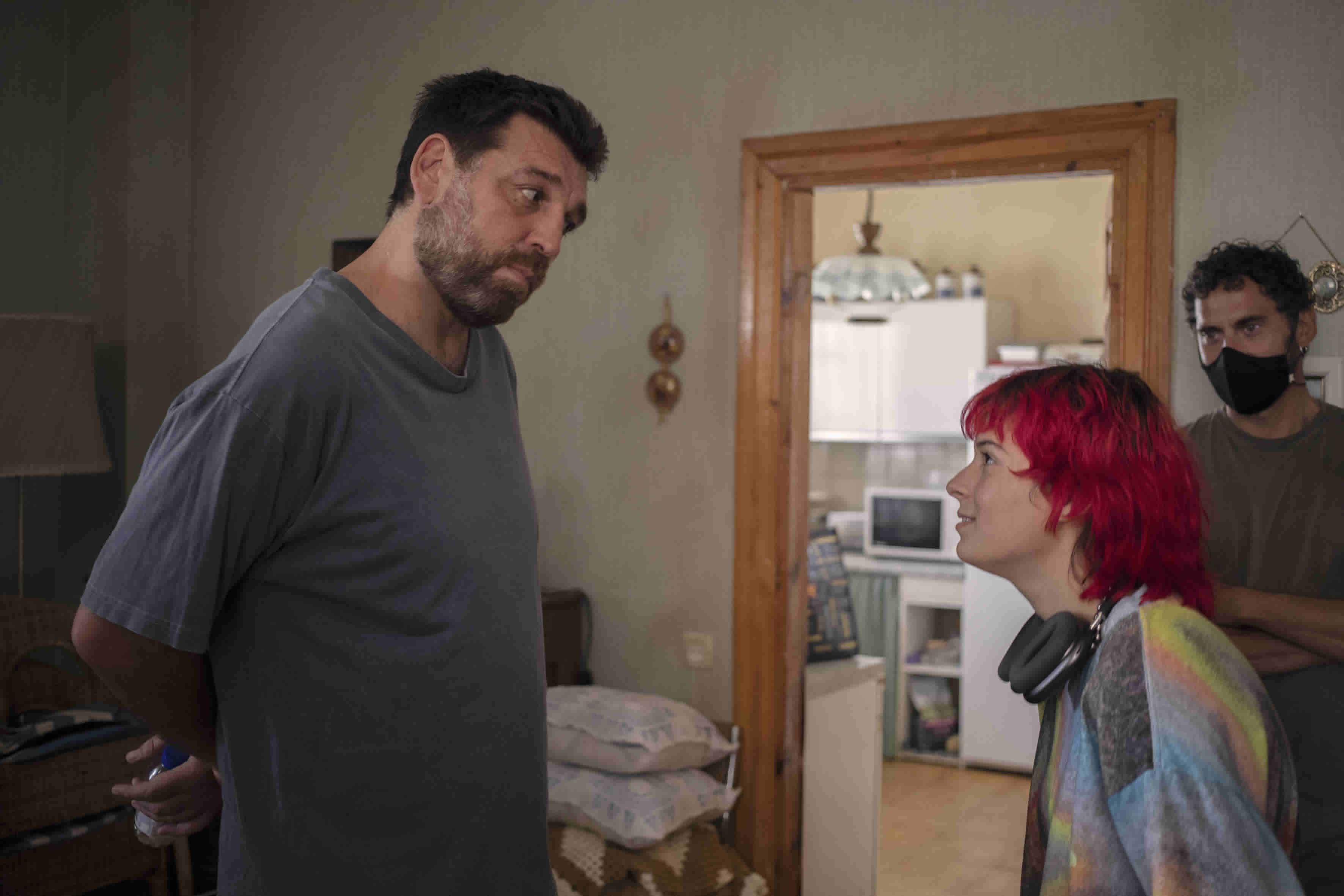 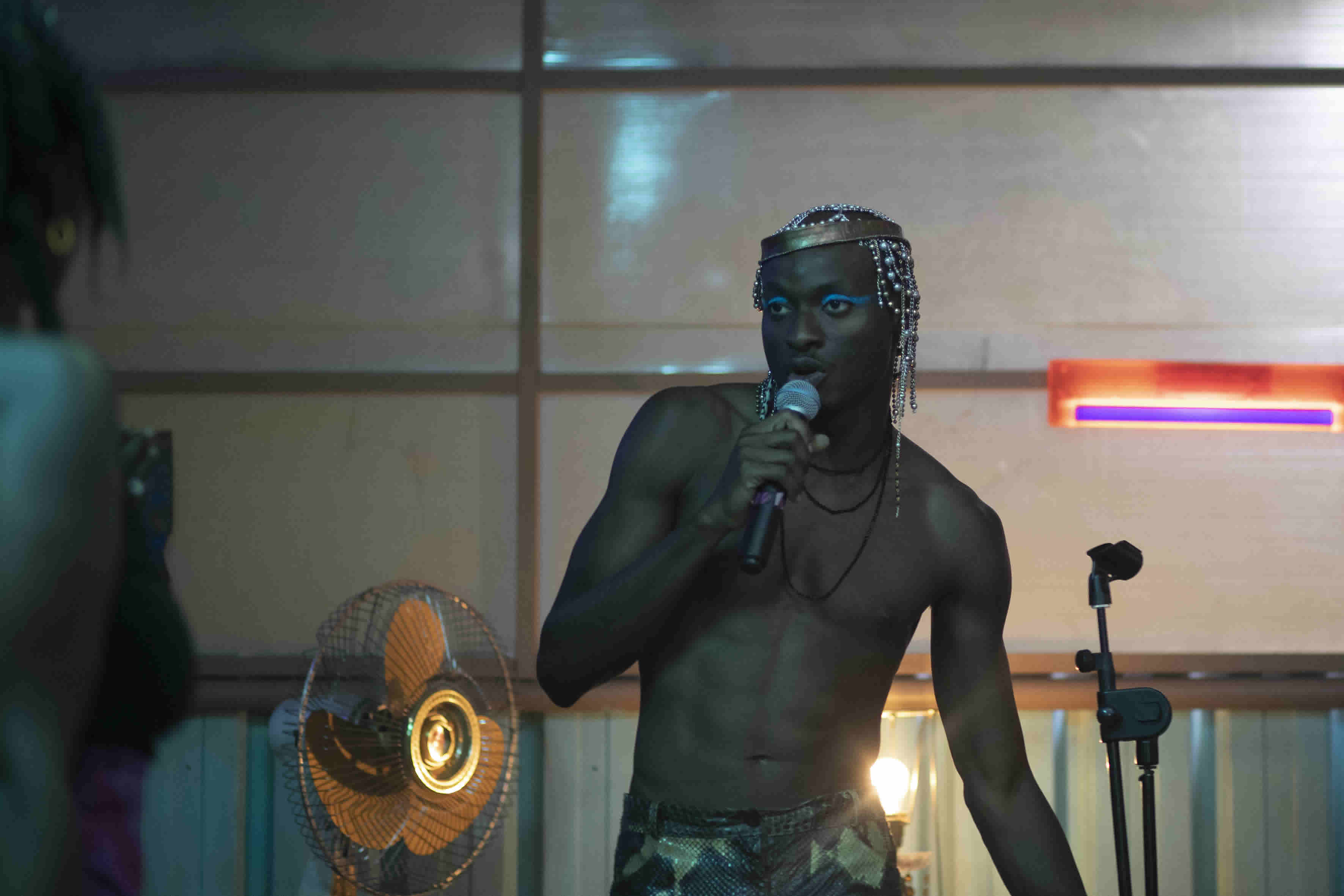 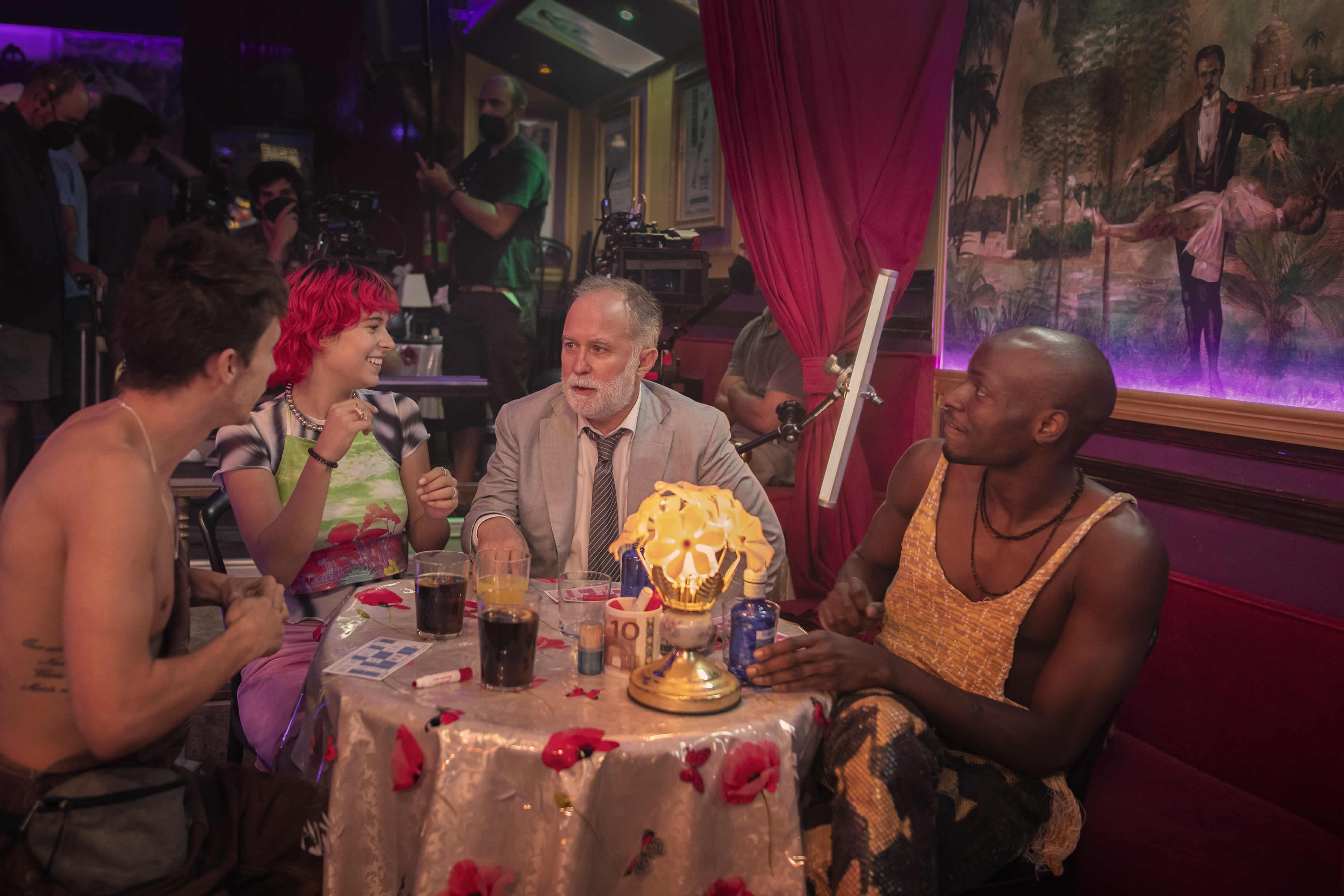 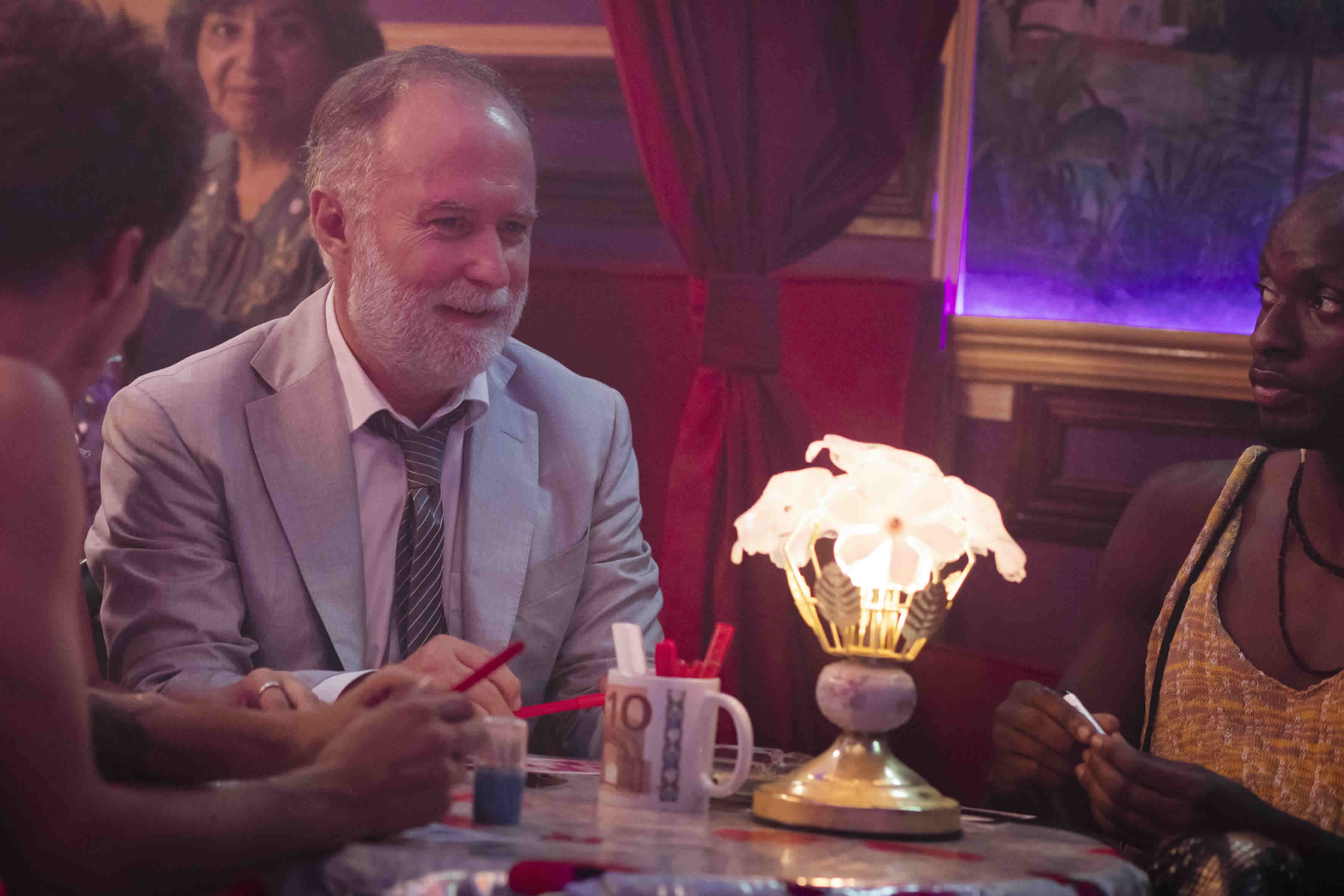 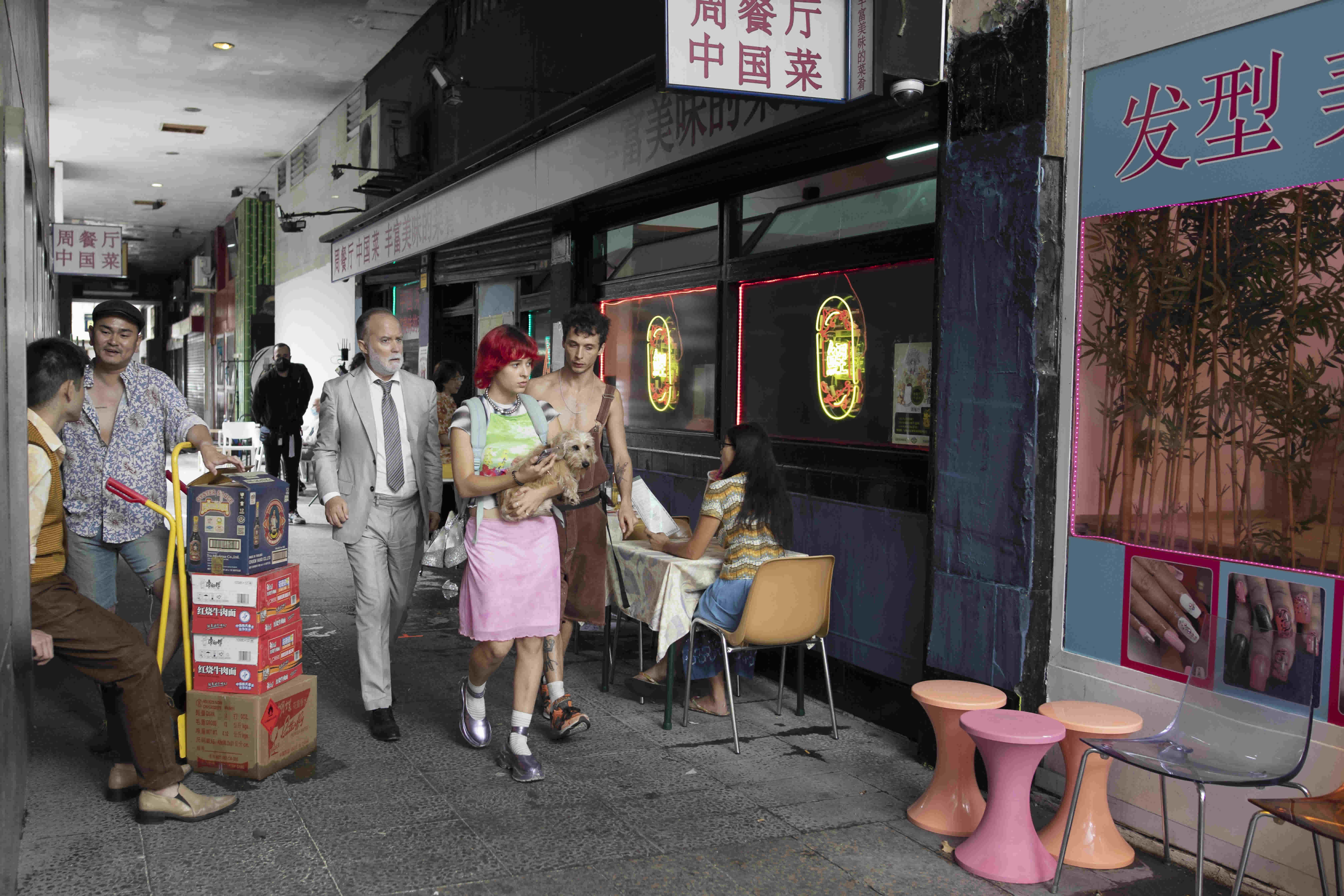 Written by Javier Gullón and Paco León himself, the film is a particular contemporary vision of a teenage girl’s initiatory journey in a free version inspired by the literary classic The Wonderful Wizard of Oz.

It features the work of the producer Sandra Hermida; Marc Miró as director of photography; Idoia Esteban as art director; Carolina Galiana in wardrobe; Rubén Mármol in makeup and hairdressing; Ana Álvarez-Ossorio in montage and Jorge Adrados as sound director. Diego Postigo stands out in the musical production.

“I am exhausted but happy about this great trip that has been the shooting of Rainbow. Beyond the result, the road and the traveling companions have already turned this film into one of the most intense artistic / human experiences that I have ever lived,” said Paco León, director, producer and co-writer of Rainbow.