Tell Me Who I Am Becomes Movistar-Telemundo Co-Production

This Thursday, Movistar+ announced that Telemundo International Studios has entered the ambitious project as co-producer.

Movistar+ announced that Tell Me Who I Am (Dime quién soy), its new original series, will be an international co-production with Telemundo International Studios.

Thanks to the alliance, the series is guaranteed its distribution in the US through Telemundo International Studios. Its international journey will continue in the hands of its original distributor, Beta Film, a strategic partner of Movistar+.

The production, meanwhile, is being developed by DLO Producciones.

Created by José Manuel Lorenzo, directed by Eduard Cortés, written by Piti Español and starring Goya winner Irene Escolar, Tell Me Who I Am is based on the book of the same name by Julia Navarro, which has captivated millions of readers in Spain and a multitude of countries.

This is the first time that the acclaimed author has given the go-ahead to the audiovisual adaptation of one of her works. 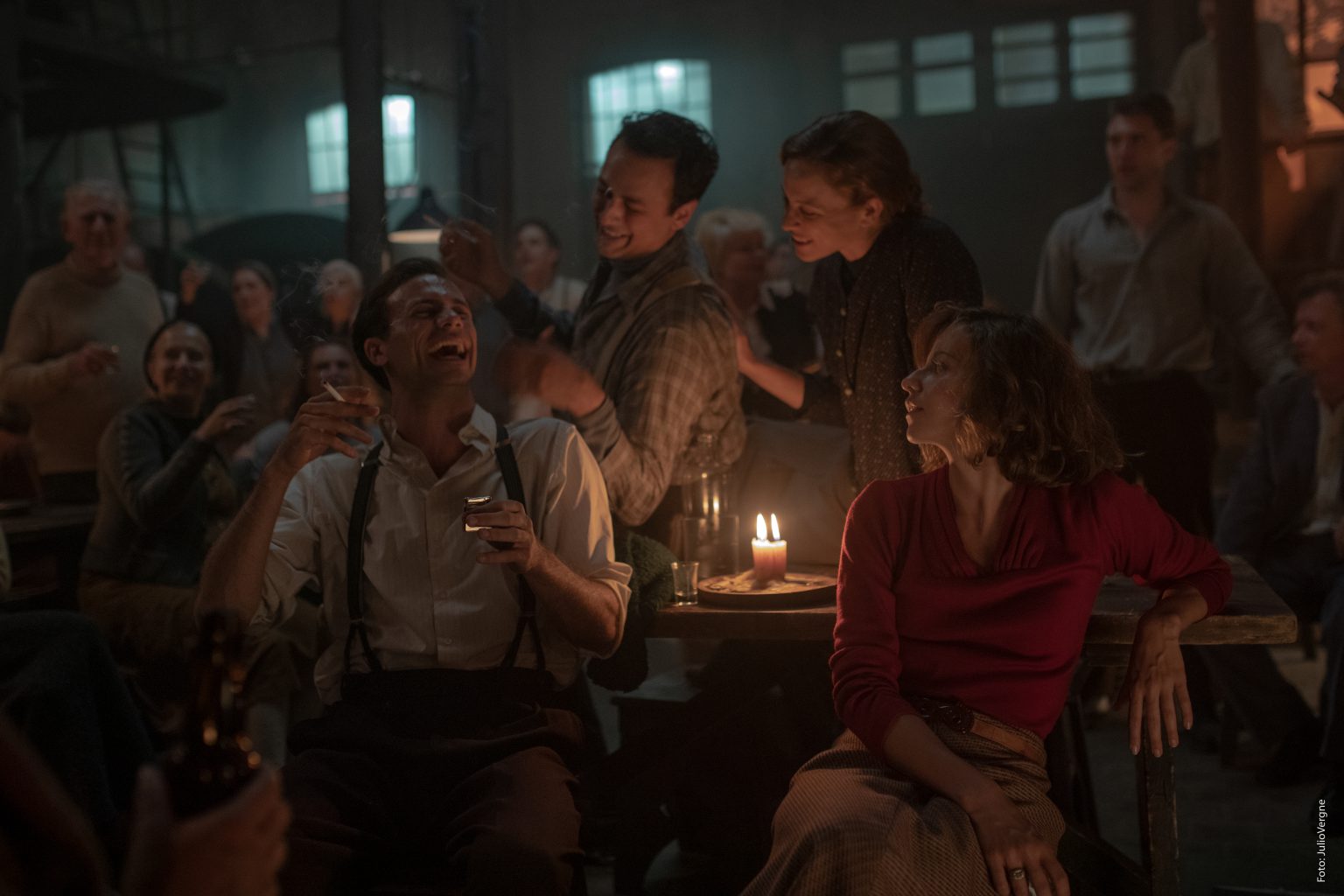 In its nine 50-minute episodes, Tell Me Who I Am travels to different countries such as Spain, Italy, Greece, Argentina, Russia, Germany, Poland, France and England.

It has an artistic team made up of 160 actors and more than 3,000 extras from all over the world. 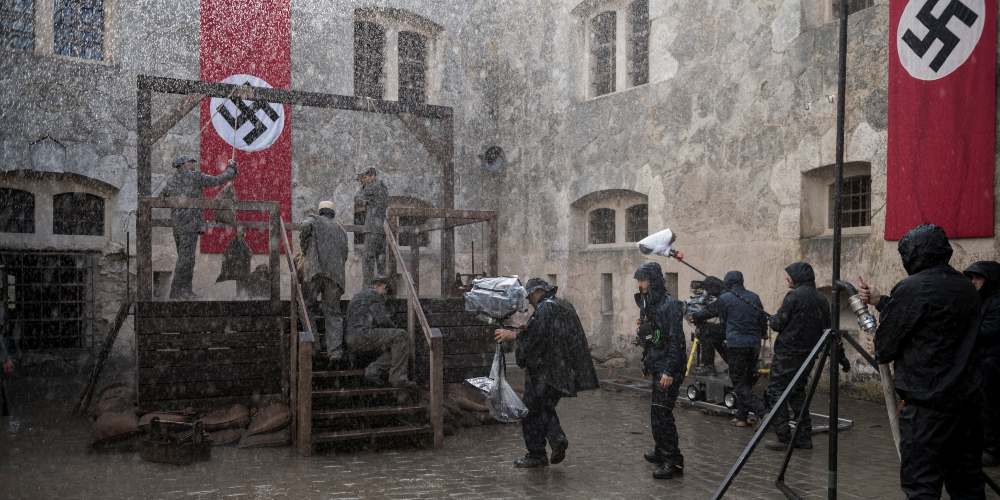 This cast led by Irene Escolar (Amelia Garayoa) is followed by Oriol Pla (Pierre), Pablo Derqui (Santiago) and international actors Pierre Kiwitt (Max), Will Keen (Albert James), Maria Pia Calzone (Carla) and Stefan Weinert (Jurgens), who bring a cosmopolitan dimension to this story that has been shot in more than 300 locations among natural settings, built sets and digital recreations.

Its premiere will be this fall through Movistar+ in Spain.

Through a book that he receives in his small publishing house, Javier will learn about the turbulent biography of Amelia Garayoa, a woman who, moved by her ideals, is able to leave her whole life behind to fight for freedom. Due to the encounter with the four men who mark her life -Santiago (her husband), Pierre, Albert and Max- Amelia will be involved in the most relevant events in the history of the 20th century, from the Francoist uprising to the liberation of Berlin; going through the communist boom in Stalin’s Moscow, the barbarism of the Warsaw of the ghettos, the Rome of the last years of the Duce or the decline of Nazi Germany in occupied Athens.

With one eye on the past and one on the future, Tell Me Who I Am tells the story of recent Europe personified in a woman who will never stop paying the price for her own contradictions.