The Mediapro Studio Presents First Look at The Head

The thriller, coproduced with Hulu Japan and HBO Asia, will premiere on June 12 in 30 countries. Up next, the first images of the ambitious fiction, which will air in Spain on Orange TV.

The Mediapro Studio announced Thursday that its ambitious series The Head – cataloged by Ran Tellem as “the dream come true” for the company – will have a simultaneous premiere in 30 countries around the world and in more than 15 languages.

Produced in association with Hulu Japan and HBO Asia and with dialogues in English, Danish and Swedish, the fiction will premiere on June 12.

In Spain it will be seen exclusively on the OrangeTV platform, the same screen that The Mediapro Studio chose for its series The Paradise (Kosta).

The Head will also be seen in Japan and all the countries of Southeast Asia through Hulu Japan and HBO Asia; as well as in Denmark, Sweden, Norway, Finland and Iceland, through the platform operated by Nordic Entertainment Group (NENT Group).

In Brazil, the Globoplay platform acquired the series and will release it “in the coming months.”

Along with the announcement of the premiere, the official trailer was released with the first images of this fiction.

The Head is a survival thriller set in a polar station in Antarctica, where throughout six 50-minute episodes, directed by Jorge Dorado (El jetty, Mindscape), a suspense plot is unraveled, marked by the dark and long Antarctic months, the cold, the wind and the vast expanses of ice.

The series is part of the collaboration between Ran Tellem (Homeland), director of International Content Development at The Mediapro Studio, and Àlex and David Pastor (Home, Carriers, The Last Days, SELF / LESS), who have defined it as “a claustrophobic thriller with a central mystery”.

The Pastor brothers are also the authors of the script, along with Isaac Sastre.

The Head is one of the great bets of The Mediapro Studio, one of its most ambitious international projects due to the scope of its production and for having already guaranteed its worldwide distribution with the presence of Hulu Japan and HBO Asia.

The series took its first steps at the Series Mania 2017 international forum, where it was presented in a session to select projects that aroused enormous interest among representatives of the audiovisual sector.

The fiction has an important display of media, unusual in Spanish productions, such as the two-thousand-square-meter set in Tenerife, where the set of the scientific station where most of the action takes place, the Polaris VI, was built.

The production also traveled to Iceland to shoot the series’ exteriors in its rugged landscapes, although most of its plot takes place inside the polar station, which provides a particular touch of encapsulation. 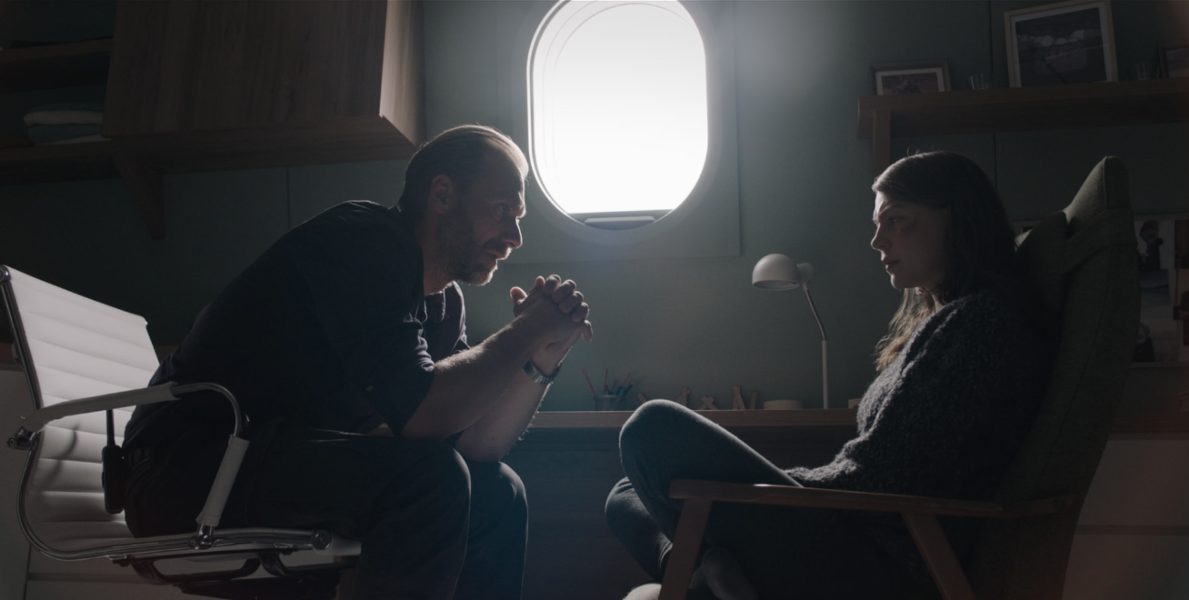 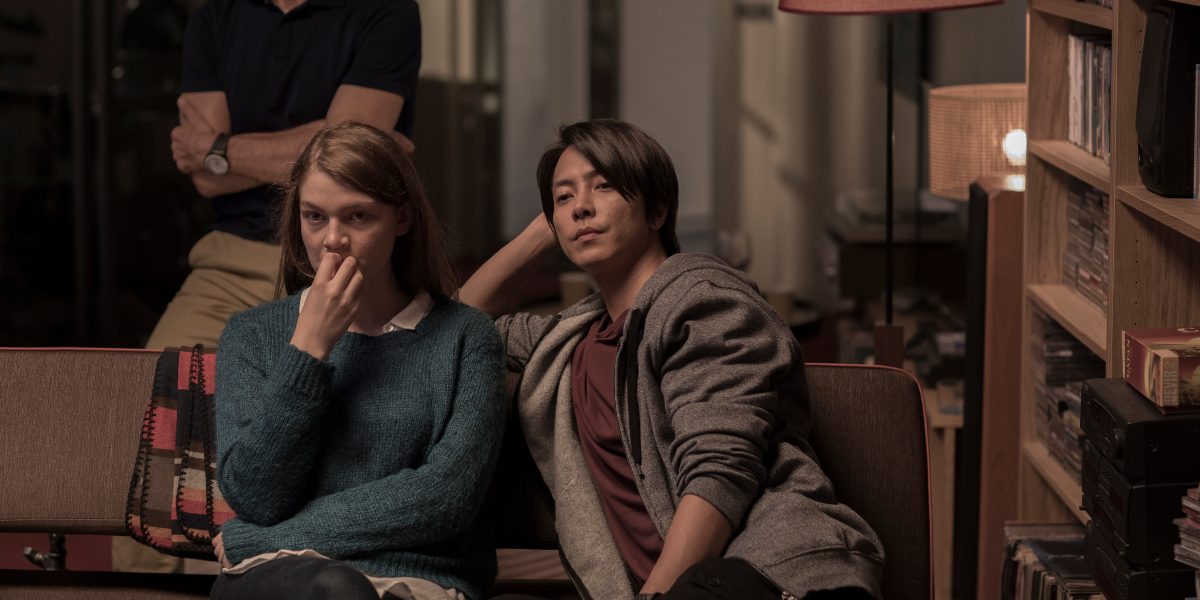 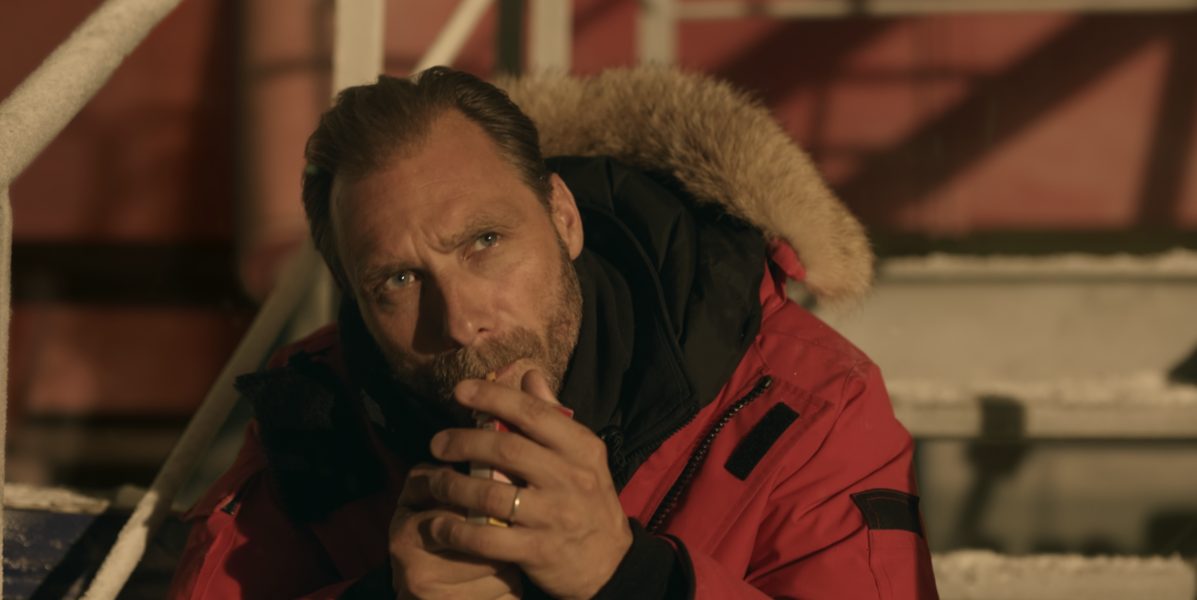 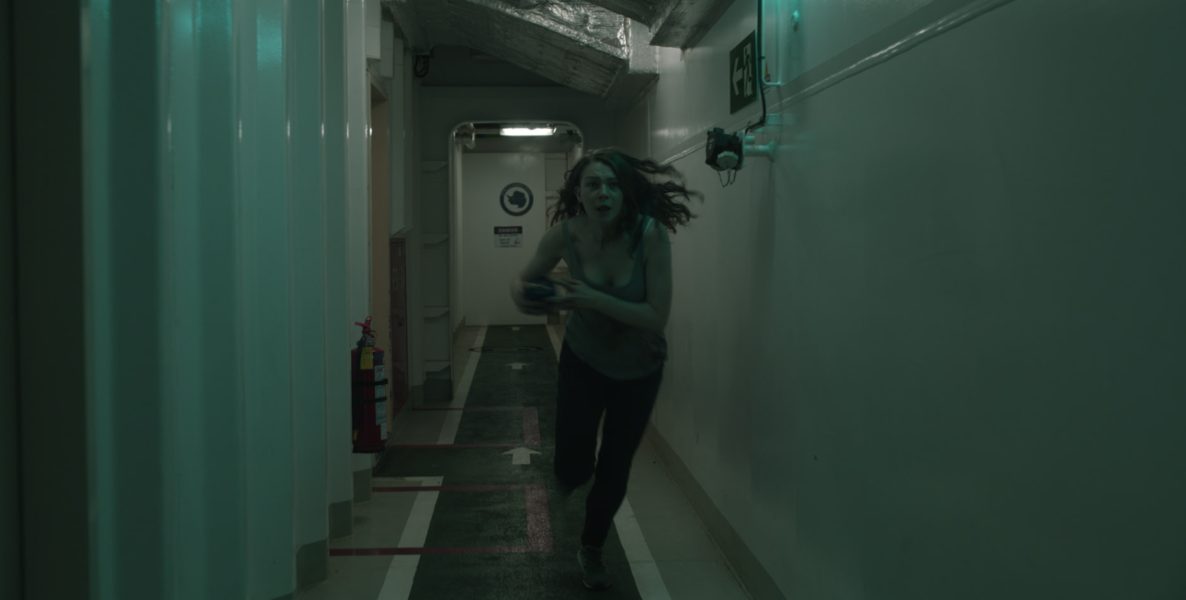 Winter has reached the South Pole. The sun will soon disappear for the next six months. A small team, known as the Winterers, will remain at the Polaris VI Antarctic Research Station to continue their innovative research, key in the fight against climate change, under the command of renowned biologist Arthur Wilde (John Lynch).

But when spring comes and summer commander Johan Berg (Alexander Willaume) returns to the station, all team members are dead or missing. An assassin is on the loose and Annika (Laura Bach), Johan’s wife, is missing. If he wants to find her alive, he will have to trust Maggie (Katharine O’Donnelly), the young and shocked doctor, apparently the only survivor of the group… or is there someone else?